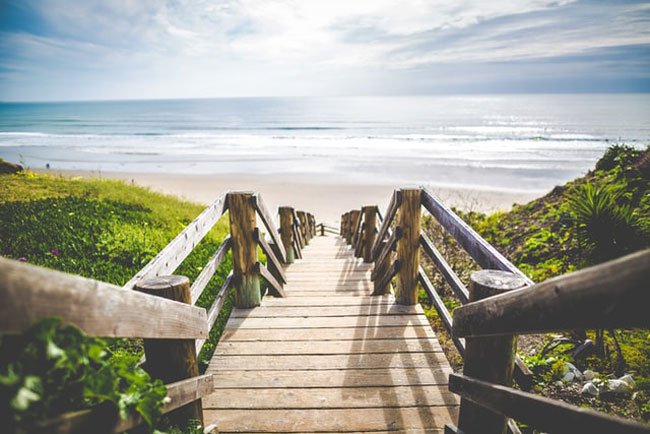 I used to watch old movies and fantasize about what it was like to go in and open up the summer place, taking the sheets off of furniture, airing out the house. I just never quite made it to that tax bracket.

As I started writing this post, I looked up the term spring cleaning and found that the term has religious origins in the Jewish preparations for Passover and in the Catholic tradition in preparation for Good Friday and Easter. I apologize to any religion professor who told me that in class.

In full disclosure, I probably just never connected it with the term “spring cleaning.”

Speaking of Passover, it feels like we’re on the 27th or 28th lap around Mt. Sinai. Look up the reference. It will do you good.

I’m sure the Israelites felt frustrated in the desert. No, what we’re experiencing is nothing like that. Although there’s good reason to look into those laws about cleanliness.

I’m frustrated. I’m tired of being under house arrest.

I’m far from bored. But I’m over this.

I think what we as a nation, are more than just a bit cranky.

We’ve destroyed our economy and sent millions into unemployment, financial ruin, and the loss of dreams they spent decades building.

We have governors across the country becoming little dictators. Arresting people who just want to feed their family. Arresting moms for daring to take their children to the playground.

The Karens of the world are yelling at anyone not wearing a mask. (I apologize to any of my friends named Karen who do not fit this stereotype).

Our Facebook feeds are full of bull$#^! arguments and badly crafted memes. Heaven help you if you try to point out inaccuracies or weak arguments, because Karen will respond “I know it’s a lie, but it’s true.”

Twitter is a cesspool, a more wretched hive of scum and villainy than Mos Eisley.

So, I’m sitting here in my newly-reorganized-because-I’m-going-to-work-from-home-for-the-rest-of-my-life office wondering what I can do to fix things.

That’s what I do. I’m a writer. I’m a director. I’m an event planner. I figure out how things work.

But honestly, after a morning on social media I have to ask, to paraphrase a woman who will never be president “what difference does it make?”

I can’t solve the national crankiness. I’m not very good with solving the crankiness within the four walls of my own home.

But I don’t have to make things worse.

I don’t have to share that meme, or that article, just to pluck someone’s last nerve.

I have a perfectly good index finger that allows me to scroll past posts when I really want to scream:

THAT’S NOT WHAT THAT MEANS YOU RAVING LUNATIC!

I won’t do that. Oh, yes, I have in the past. But I won’t anymore because we’re not going to solve the problems on social media.

NARRATOR: However, if that statement resonates with you, feel free to feel the boot firmly applied to your backside.

I hope, when this is all behind us, hopefully sooner rather than later, we’ll be a better people.

Kindler, gentler if you will.

But perhaps it’s telling that in my latest movie binge, I just started “The Hunger Games” series.

May the odds be ever in all our favors.

Photo by Khachik Simonian on Unsplash