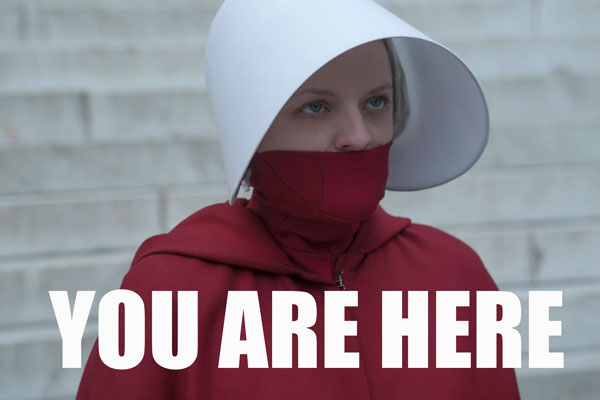 Not really, I just know that if I count, it’s just going to piss me off.

And, just because 2020 is such a special year, we’ve got our first tropical storm off the coast of North 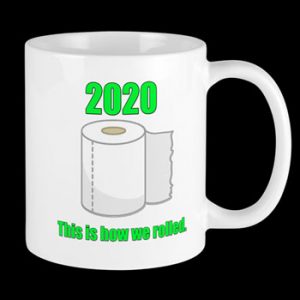 Carolina. Of course we do.

Apparently Tropical Storm Arthur doesn’t understand that Hurricane Season does not open until June 1. In the South, this is the equivalent of wearing white before Memorial Day.

You can’t be a regular reader (and you darn well should be) and not know that I am firmly in the camp of those who believe that we are beyond the crossover point where staying closed will do more damage than opening up.

Still, I have been working really hard to accept the fact that my whining about the inconsistency and fear that is keeping inside is not going to open us up any sooner.

I’ve been trying to make the best of it and get some things done. But it would be braggadocious of me to tell you what all I’ve accomplished.

But seriously, I’m feeling pretty good about the progress I’ve made in some areas.

One writing project is sort of stalled. I know where I want to go with it, but I’m not sure how to get there.

Instead, Saturday I spent some time working through all my social media platforms for my different personalities…you know, writer, producer, actor, Santa…all of that.

I’m happy to say that I’ve got a good, updated network of social media.

I’m not quite as happy to say that now I need real content.

To be fair, I did some yard work. I just didn’t mow.

And now, thanks to Arthur, it looks like I won’t be mowing this week. 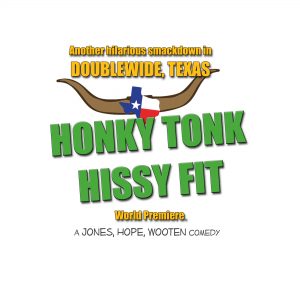 All this to say that, I’m not sitting still.

Well, I mean I’m sitting while I’m writing this, but you know what I mean.

In the meantime, plans are underway for auditions for my next show. I’ll be directing Honky Tonk Hissy Fit at Chamberlayne Actors Theatre. This is the third in the Doublewide, Texas series by Jones, Hope, and Wooten. We’re scheduled to open the World Premiere on September 18.

So, wash your hands. Wear your mask. Buy your tickets.