Ash Wednesday: For Our Transgressions 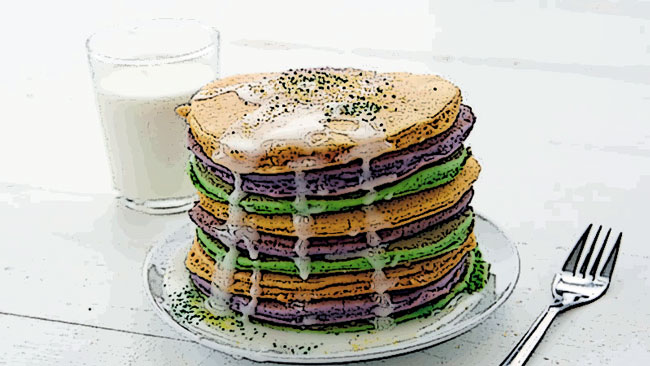 I have not yet decided what, if anything, I will be giving up for Lent.

I’d like it to be the day job but, come Easter Sunday, I’m pretty sure I’d be needing it.

I didn’t grow up in a tradition that recognized Mardi Gras, or Lent. In fact, I’m pretty sure the first I heard for Mardi Gras was in my high school Spanish class.

True story: I remember more about Mardi Gras than I do the Spanish. (Lo siento Señora Snidow)

I still don’t really celebrate Mardi Gras, although I would not snark at some Shrove Tuesday pancakes right about now.

I have a friend who moved from Richmond to New Orleans several years ago. He keeps posting pictures of parades and celebrations. I keep promising to be there…one day.

I’ve loved the City of New Orleans since I first visited there sometime in the 1990s. But my most memorable visits where the Post-Katrina missions reconstruction trips. On the first, we worked on re-hanging drywall in a house that had been under nine feet of water. On the second, we worked to restore a church and build a fence for a daycare center.

Still probably one of the best things I’ve ever done (two, actually).

This year, I’ve no Mardi Gras parties to talk about, no collecting of beads.

To be fair, I got a good share of beads last summer at Kings Dominion’s Carnivale, and I’m likely to get more this year.

Instead, tonight I’ll be driving to Williamsburg to conduct auditions for my next Directing project: Sam Shepard’s True West with Panglossian Productions. Playing April 23-26. You know you need tickets.

I’ll be making the drive almost daily to Williamsburg for rehearsals. I share that just in case you need to bless someone with an Audible subscription.

As I write this post, I’m realizing something. Getting back to this blog on a regular basis may just be a lot of me talking about the things I’m doing.

If you’re along for the ride, and the read, then bless you. No, really, bless your heart.

I mean, sometimes I bore myself.

But, let’s just say this is a journey.

Things are happening this year, so maybe it will be an interesting journey.

On a side, side note, I struggled with the title for this post. There was nothing I could do with Aunt Jemimah or Log Cabin without crossing all kinds of politically incorrect boundaries. I almost went with “Show Me Your Treats” (a.k.a. pancakes), but that wasn’t much better. That we’ve become so culturally sensitive and offended over everything makes me a little sad.

For now, pass the syrup brand of your choice.