While I still have time to write this… 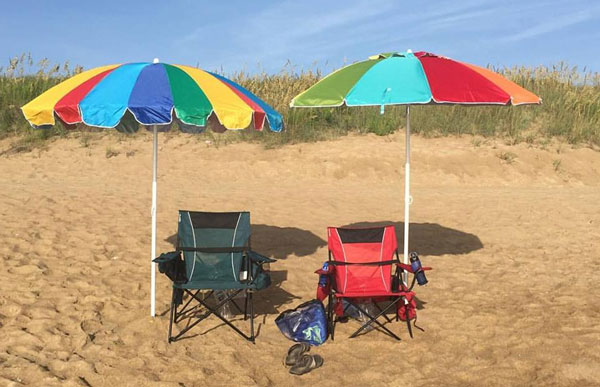 So, remember that time last month when I talked about writing and blogging and how I should get back to it?

Well, it didn’t exactly happen that way.  Don’t get me wrong.  I never stopped writing.  I just didn’t do it here.

This is not an “If I get elected, I promise to blog here every day” post. 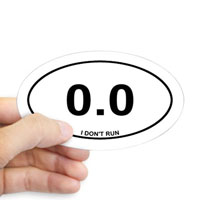 First of all, I’m not running for office. Ever.

But I’ve been thinking a lot about the blog lately.  Thinking mind you, not actually doing anything with it.  And when the bill came around for my other website I had to stop and think about what I’m paying for.  Bottom line is, the small expense I pay for this blog and my personal website, is worth it just to have my “home” on the web.

Don’t get me wrong, I have rooms on Facebook and Twitter, but I don’t want to live there.

I’m still writing. In fact, I’m writing so much that I rarely have time to talk about it.

I think that means I’m a real boy now, even if my joints still feel wooden.

Speaking of which, yesterday was my first day at my new gym.  Long story, short, I needed a new venue.  I have one, and I think I’ll be happy there.

In the meantime, I’ve continued to write at least a thousand words a day.  Sometimes it’s even good writing.

And, I have the draft of a new script. No, you can’t read it yet.

I also made a novel decision this week, if you will.  I’d been working on two Nanowrimo projects that I was merging into one novel.  They were set aside while I worked on getting Clean Dry Socks: Diary of a Doughboy ready for the first production and now for play writing competitions.  We have hopes.

But I spent some time…Maybe as much as 45 seconds…probably a little more, this week thinking about the novel.  I think I’ve been stuck because merging the two doesn’t work.  So, I’m back to working on two novels.

No, in the time that I make for writing.

Why is all of this important today?

In addition to the returning to the gym, tonight is the second round of auditions for The Mousetrap, by Agatha 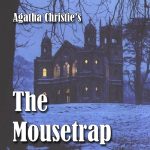 Christie, that I’m directing for River City Community Players.  You still have time to come out to audition.

That means that, assuming all goes as planned my calendar shows that when rehearsals start next Sunday night, I will be in rehearsals or performances on a continual basis until February 22 of next year.

I have commitments after that, just not consecutively.

No, that doesn’t mean every day.  I do get Thanksgiving and Christmas off.

Seriously it’s not back to back, but it means that the mindset has me in rehearsal or production mode continuously.

I’m not complaining. I made these choices.

I’m just telling you that I’m not going to be here every day.

If I have any summer regrets, it’s only that I haven’t been to the beach or to the amusement park enough times.  I’ll keep trying.

As for this blog, I’ll be here as often as I can, or when something inspires me enough that I think you need to know, and ascribe to, my opinion.

In the meantime, I’ll leave the light on, but you might need to find a secondary source for your daily dose of brilliance.

That’s right, I’m setting you free to see other bloggers.

If you find some good ones, feel free to introduce them in the comments.