In which, Shaun issues a clarion call

What the Friday: At Week’s End 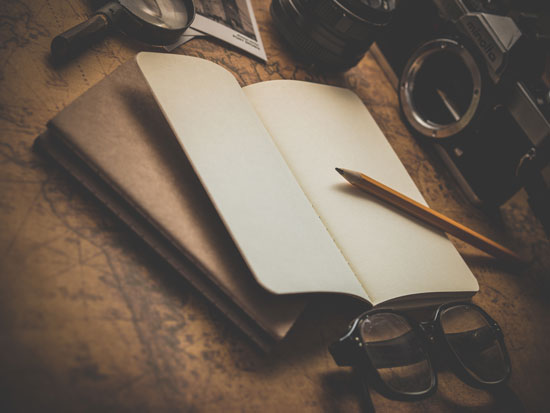 It’s been a week of regrouping, repurposing, and reorganizing (in my head at least), everything I’m doing for the next two years.

A slight exaggeration. Really it’s only a year and half. That’s how far out my current theater/performance commitments take me.

Is it vain to mention that? Probably. But I think this blog is about me.

I’ve endeavored to read and to write more this week as well. I have new notebooks that I’m using. Three library books. One of which I’ve finished.

And, I have a summer pass to an amusement park where I intend to do a good bit of writing and reading over the next few weeks.

Of course it’s supposed to storm all weekend on the first week that I have it.

My intent here at the blog is to post daily, Monday through Friday. Observant readers will note that I didn’t post yesterday.

I’m not stressing over it. You shouldn’t either.

My current projects are short ones. This blog. My daily thousand words. And a new notebook of stories I’m writing in longhand.

The question I’ve been asking this week is whether I return to the unfinished novel, or pull out one of the five “finished” novels and go from there.

Then, there are two scripts in the works.

I don’t know, at this point, that what I’m writing is all that important. It’s just more important that I am writing.

In the meantime, I’ll work on the next show I’m directing, and the two sets I’m designing.

That and preparing for an upcoming audition.

And the yard. Don’t forget the yard.