Longing for the Road Not Taken

WHAT THE FRIDAY: That was a short 30 years 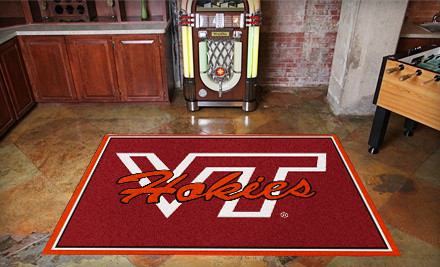 The oldest son turns 30 today. That’s hard to believe since I’m only 34(ish).

I’ve told the story of his arrival, and I don’t think I can tell it any better than I did here:

Much has happened in the six years since I wrote that post. I won’t be writing about that here.

He’s off to Indiana this weekend to spend his birthday with some college friends. And, that’s a good thing.

Dad’s traveling for work and Mom is in the second weekend of her show. We will officially celebrate together at a later date. I need to get back to Atlanta anyway.

Don’t forget to call your Mother.