I’ve never been to Paris

Decisions can be painful 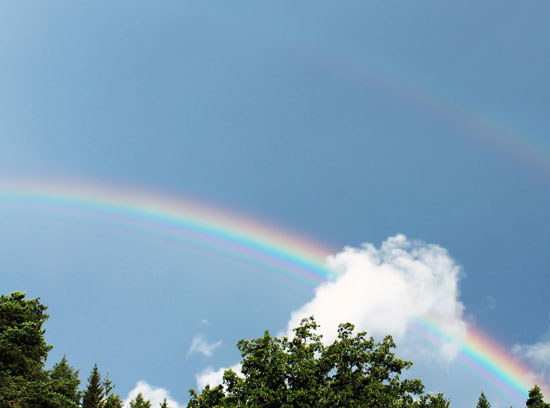 The details aren’t important (so don’t ask). Let’s just say that they were problematic enough to necessitate a change in plans (again don’t ask).

The deferral of a dream, if you will.

It’s not giving up. It’s just realizing it may take a little longer.

I don’t like it. I wish it were different. But we move on.

Who was it that said without the rain you don’t get the rainbow?

A dream delayed is still a dream that can be realized.