Just Not My Style 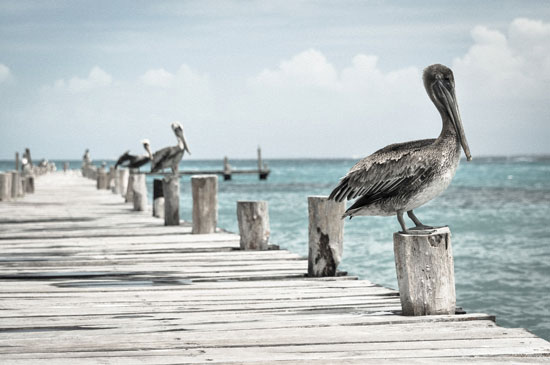 No, this post is not about Jesus Christ Superstar. Although I did tell my wife that the only present I want in 2020 is tickets to see the arena tour in Washington, DC.

Also, if you’re a production company and need someone to direct JCS. I have ideas.

I took a break from Twitter for Lent. It’s been a good thing. Some days over there it’s just a cesspool of negativity. Okay, maybe that’s every day.

But, it’s also my main source for news.

Please, let’s not even pretend that there’s real news on Facebook.

I don’t watch television news. I rarely watch television unless it’s binging a favorite show (speaking of which, I’m busy on April 14, you know of what I speak…or you should). I don’t read newspapers and refuse to subscribe to their online services. When my free reads for the month are gone, then so is that news source.

I rely a lot on Twitter. Not that I read everything I see. But I follow folks to see what articles they’ve recommended.

Also true, I follow certain folks to see what they’re hysterical about today.

So, for the last few weeks, I’ve felt a little clueless. Granted that time included the week with the flu. No amount of tweeting could have helped that week.

But I find myself lacking in news knowledge. I mean, I listen to news radio on the way to and from work. I scroll through headlines on Feedly.

It’s just not the same.

I have three more weeks and I have not taken Sundays as “feast days.” Mainly because I knew that once I get sucked back in, I won’t want to leave again.

Second, the majority of the people who leave eventually come back.

I always knew I’d be going back to Twitter. I just never realized I’d feel this out of touch with the news.

I mean, the week of the flu alone, I was so behind on memes I didn’t understand anything.

It’s not easy for a political junkie to give up the news cycle.

True story, I used to sit in my office every night with Fox news on.

Don’t judge. Especially if you’ve got CNN or MSNBC on in the background.

They’re all biased. And we all have to be responsible enough to week through that.

Let’s be very clear. I have to wade through and judge the things I see on Twitter. More often than not, I’ll go off on an Interwebz search to get to the bottom of an article.

I don’t know that there’s anything profound about this post.

In reality, I also don’t know that I’ll be more informed once I go back to Twitter. But, at least I will think I am.

Whatever your news source, don’t just rely on one. That’s why Twitter works for me. I follow multiple sources and then weed through those to hopefully find the most accurate.

We all should be doing that.

It’s not just the President crying #fakenews, because there really is a lot out there on all sides.

Never trust just one news source. Always get a second and, if you can, a third version of the story.

Too much of what is going on in this country is all because people believe the first thing they read.

Then they repost something from The Onion, or from Babylon Bee.

For the record, both sites are satire. Although sometimes there’s more truth in satire than actually “reporting.”

If I do, you know I’ll write about it.