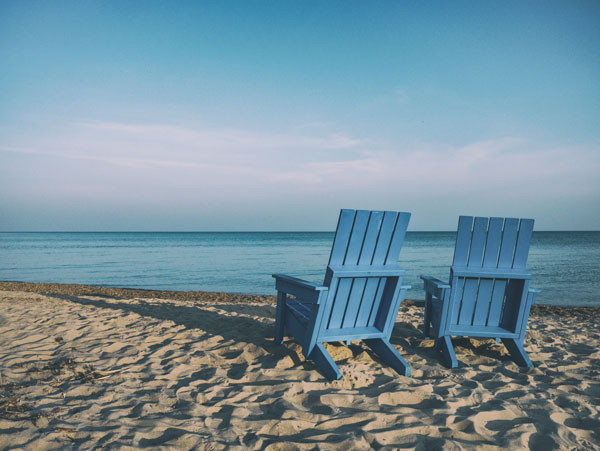 Martin, do you know what mental toughness is? Well, mental toughness is the ability to accept the fact that you’re human and that you’re going to make mistakes – lots of ’em – all your life. And some of them are gonna hurt people that you love very badly. But you have the guts to accept the fact that you ain’t perfect. And you don’t let your mistakes crush you and keep you from doing the very best that you can.

American actor, director, producer and screenwriter, Tom Laughlin, was born on this day in 1931 (died 2013).

Billy Jack, the movie, sort of defined the early 1970s for me. I mean, not in a Native-American live in a group home with an asskicker of a friend kind of way, but more in a “we’re rebels and we don’t fit in” kind of way. Which is to say in a way that I probably really didn’t understand at the time.

Not that, nearly 50 years later, I’m sure that I understand or even remember it that well now.

Still, we thought it was a cool movie and One Tin Soldier was a cool song…for a 1960s anti-war song. But it was really hard to sing…or sing well at least.

Have a mentioned that I was a child of the 70s? Remember that we were the generation that watched the evening news proclaim the war death counts while we had dinner.

U.S. troops left Vietnam in the spring of my freshman year.

All that to say, let’s get back to what Billy Jack said.

We’re all human. We all make mistakes.

One could say that it was a mistake for the U.S. to get involved in Vietnam, among other wars.

But, as I was saying, we all make mistakes in life.

No, I am not listing mine.

The challenge is to not be defeated by those mistakes and to learn from them for the next time.

If you look at it that way, they’re not really mistakes, they’re lessons.

What defines us, what builds character, is what we do with those lessons.

And, for the record, I hate character building…unless I’m rehearsing a play, in which case, if you’re casting, hit me up.

I digress. Yet again.

The weekend is upon us.

Perhaps we’ll have some time to think about what we’ve learned from our mistakes.

Don’t make the mistake of not coming back by here on Monday.

For now, the weekend.