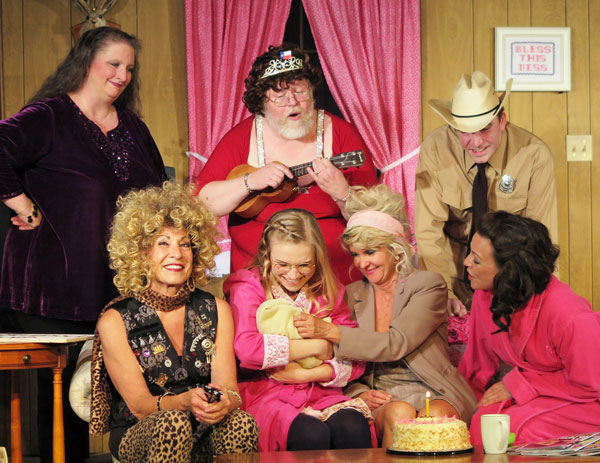 It’s Monday. School is officially out. My show, Doublewide, Texas officially closed to thunderous applause. But not the kind where liberty dies.

Points for the reference. 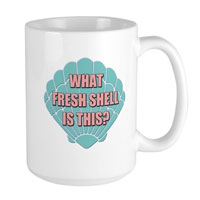 If you didn’t catch the show, you really did lose out. But, not to worry completely, we’ll be back in Texas with A Doublewide, Texas Christmas, November 30 through December 15 at CAT Theatre.

Whilst I have long-delayed plans to go out and consume adult entertainment beverages with a friend this evening, most of my weeknights are now unscheduled. I’d like them to stay that way for a while.

Note that I said most.

Also note that I still have plenty that I can do in the evenings.

That being said, the first organizational meetings for the two shows I’m directing next season have been scheduled. No, it’s not too early by a long shot.

Still, since I’ve been in rehearsal since mid-March…and actually longer than that since I was in a show in February…I’m having to adjust to the change.

One guy I do follow and appreciate what he has to say is Rob Hatch with Owner Media Group.

I get an occasional email from Rob with practical advice, areas where he’s struggling and growling, and sure an occasional sales pitch, but it’s not a hard sell. I appreciate that.

For him it was more time in the morning because 1) school is out and there was no need to shuffle the kids out the door, and 2) it’s summer(ish) and there’s much more daylight.

So, Rob’s take on it was to Adjust Your Routine. After all, life comes in seasons.

I made adjustments of my own last week. So far, they’re working.

While I also have no need to get anyone to the bus stop, I’m still getting up between 4:30 and 4:45. I take care of a few things at home and then head out the door to the gym. Then rather than having written my daily 1,000 words before leaving home, I’ve been heading to a coffee shop. 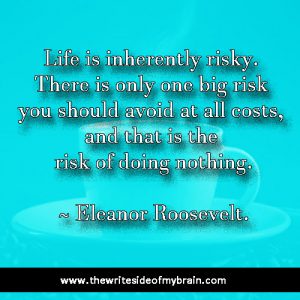 It’s a writers dream, having plenty of time to write in a cafe…or a bar.

Contrary to what I’ve always believed, I don’t need coffee just to get out the door…it can wait.

I really do need to get to bed as close to ten o’clock as possible.

I can’t, or shouldn’t, afford buying coffee and breakfast. So, I modified that by the end of the week to pack a breakfast I could eat when I get to the office.

I really, really need to do this more often.

So, for the first week anyway, this has been a good thing.

The question now arises…is this sustainable?

I think, for now, it is. As long as I can get to bed at a reasonable hour, which means pre-packing lunch and workout clothes.

But, what happens when 1) the time changes again and 2) I’m back in rehearsals Monday through Thursday evenings?

It might work for the show I’m directing here in Richmond.

But, next spring when I’m going to Williamsburg everynight, well…

Let’s just say I’ll have to adjust my routines again.

Life would be boring if we settled into one pattern and nothing ever changed.

Change will happen. Resistance is futile.