Not so Lost in Space 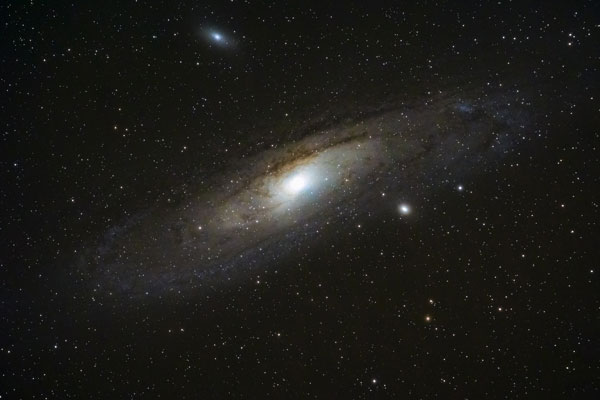 Over the weekend, and my “day off” on Monday, I binged watched the new Netflix Lost in Space.

What can I say? My children get their geekdom naturally. I was a fan of the original show, and sort of like the movie. I like this version as well. No spoilers, but it’s a lot darker than the June Lockhart version.

Normally I write these posts on the weekend. But today I’m waiting for the contractor to come talk about repairing the damage from the upstairs bathroom leak. They’ve dried everything out. Now to restore the hole in the kitchen ceiling.

So I had a chance to catch up on a little email reading.

I’ve told you that I follow a lot of the writing and business gurus. I’ve also told you that many of them are just trying to sell their program.

But I enjoy the things I read from Rob Hatch. Rob works with Chris Brogan and sure, while they want to sell me something, they also offer a lot of practical advice.

That hit home, which currently is the space in which I’m writing this.

I have a tendency to finish one project, or at least work on it some, then jump right to the next.

Like I said yesterday, we need the space to breathe.

It’s hard for me to do that at the day office because, every time I think I can take a breather, I see the indication that there’s another email, and likely another (manufactured) crisis.

What I know, and what I’ve often talked about, is that I’ve got a lot going on.

But I also know that if I don’t take the time to breathe, to reclaim that space, that I’m going to crash and burn, and getting back on track will be all that much more difficult.

The weather is beautiful right now.

I’ve just come from the gym, had breakfast and, as I said, am waiting on the contractor.

Then it’s downtown to the list of things needing to be done.

But I plan to relaim some space and take a little walk down by the river at lunchtime.