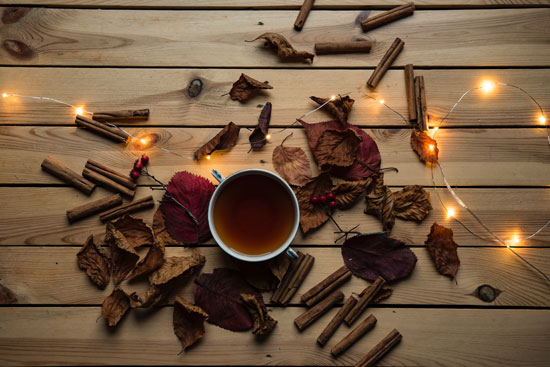 As spoken by Aragorn in The Return of the King.

American actor and producer, Viggo Mortensen, was born on this day in 1958.

On a side note, I’m not okay with what happened yesterday and what prompted the title. 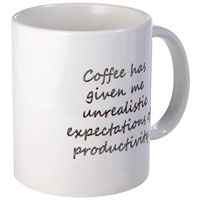 Short story (more on that in a minute): Yesterday I had both a chiropractor appointment in the morning and a mid-day dentist appointment. All good, the chiropractor is a regular visit. The dentist was a checkup and, in spite of the fact that I have a mouthful of construction work from my early teen years, the report was good.

Following the dentist, I went to Panera where I got my free bagel. Don’t judge. The offer is a free bagel every day this month (because I do the points thing). There I followed up on my promise to write one short story a week. I wrote a short story. I didn’t say that I wrote a good short story.

But any experience with word-putting-togethering is good practice. I may even go back and find out the story’s not half bad.

Fast forward to yesterday afternoon when I used the leaf blower to clear the driveway and the deck.

The deck is badly in need of repairing or replacing. Most of the railings have fallen off. But it gets us outside to the backyard and to my wife’s car safely. Most of the time.

After all the spot where the board is broken is covered with a mat so we know not to walk on it.

You’re getting the picture. It wasn’t pretty. I went through. Or, more correctly, my left leg went through. The rest of me didn’t.

It was not entirely unlike that time over ten years ago when I went through the attic ceiling. Also part of me but I think that might have been the right leg.

Fortunately, I didn’t break anything. I was able to put the leaf blower away, able to move the truck back into the driveway and able to get inside the house where I promptly went about applying ice to the injury.

I’m too damned old to be falling.

Also true story. I had a director once ask me if I could fall on stage. I said “once, which performance would you like it to be in.”

Like I said I was very fortunate to not be more severely injured. Reality is that I could have been there until my wife got home from work several hours later.

I promise to be more careful. And pray for Publisher’s Clearing House to buy me a new deck

All in all, in spite of this little mishap, that at least gave me something to write about today, it was a pretty good week. I got some significant writing done, got the short story done, got through a couple of edits of the script, and even managed some yard work.

Bring on the weekend.

With all apologies to Lord Aragon, I’ll stand soon enough. For now, it is not this day.

American singer-songwriter, guitarist, and producer, Tom Petty, was born on this day in 1950 (died 2017).