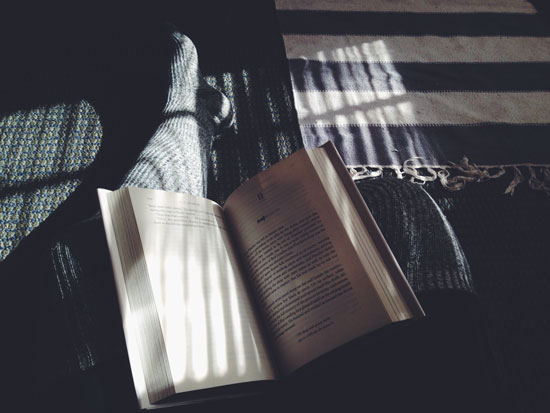 I don’t go around thinking I’m Ray Bradbury all the time.

American science fiction writer and screenwriter, Ray Bradbury, was born on this day in 1920 (died 2012).

I’m not Ray Bradbury. And I’ve never played him on stage.

However, if you’re casting…

I need to read more of his work. It’s been a while.

But, currently I’m in the midst of three books and have at least half a dozen in the wings to read.

This is what I’ve currently got going on…

Real Life Drama by Wendy Smith
A history of the Group Theatre in the United States from 1931-1940. It’s a long read, but fascinating. 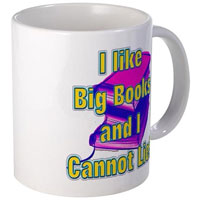 Demons, or The Possessed, by Fyodor Dostoyevsky
I’m listening to this on LibriVox. Dostoevsky was inspired to write this based on 1869 political murder in Russia. What can I say? It’s a Russian novel, and the Russian names are just about doing me in. I’m into Chapter 3 and I struggle to hang on every time I listen. That’s not a commentary on the work other than to say it’s not light reading.

Harry Potter and the Prisoner of Azkaban by J.K. Rowling.
In an acknowledgement of the first Harry Potter book coming out twenty years ago, I’m re-reading the series. I had hoped to be reading them at the beach, but that didn’t happen. Let’s just say muggles got in the way.

So, that’s what’s on my shelf.

I have more lined up to be read.

I’m also reading through the Bible again. I have a daily list of recommended readings from BibleGateway.com. And, I’m slowly, very slowly working my way through the Complete Works of Shakespeare. In my free time.

The best of writers will tell you that, to improve, you must also read.

“I absolutely demand of you and everyone I know that they be widely read in every damn field there is; in every religion and every art form and don’t tell me you haven’t got time! There’s plenty of time. You need all of these cross-references. You never know when your head is going to use this fuel, this food for its purposes.”

“I’m always reading books-as many as there are. I ration myself on them so that I’ll always be in supply.”

I admit, I’ve not always been the best at reading.

No, that’s not quite right.

I admit, I haven’t always made reading a priority.

After all there’s work, and the Internet, and rehearsal. But I’m trying to make a stronger effort. As often as I can, I carry a book with me. Then, when I have down time, I read, and keep the phone in my pocket.

One of the best ways I can do to improve as a writer is to see how others did it.

Hit me up with some book suggestions in the comments and tell me why I should read them.

In the meantime, projects move on as I continue editing the script, have an audition here and there, and continue to minimize the house and my office, which may or may not be why I’m behind in my reading.

After a bitter and painful week last week, we call came together yesterday to share eclipse stories, and corny jokes, and warn each other about protection.

Let’s see if we can’t get along like that all week.

Remembering the Past
Sarah Hoyt at Pajamas Media
Shouldn’t we celebrate that we are where we are, and celebrate the great men in the past – including the founding 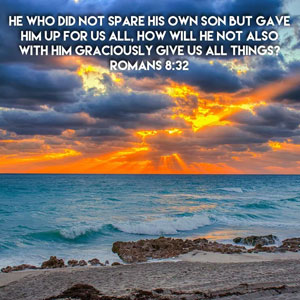 fathers – who got us where we are, while acknowledging they were, as we are, flawed and imperfect humans?

McAuliffe ‘most likely’ will pursue bill to remove Richmond’s Lee statue
Richmond Times-Dispatch
McAuliffe, a Democrat, will leave office in January after serving a four-year term, which means any bill he introduced would have to be signed by the next governor if it passed the General Assembly.

Americans Disavow Hatred But Defend Historical Monuments
Brian Kirwin at The Republican Standard
An NPR/PBS/Marist poll (not exactly Breitbart there) this week showed a whopping 62% of Americans think “statues honoring leaders of the Confederacy should remain as a historical symbol.” Only 27% favored removing them.

Voters Side With Trump In Defense of Historic Monuments
Rasmussen
Despite widespread media condemnation of the president’s response following the recent incident in Charlottesville, Virginia, 50% of Likely U.S. Voters agree with Trump’s Twitter tweet that it is “sad to see the history and culture of our great country being ripped apart with the removal of our beautiful statues and monuments.”

Will the Left tear down Stand Watie’s monument?
Gloria Romanorum
Our modern arbiters of morality in media and the mask-wearing mob insist on judging our ancestors based on their own ill-informed, hyper-politicized 21st century views.