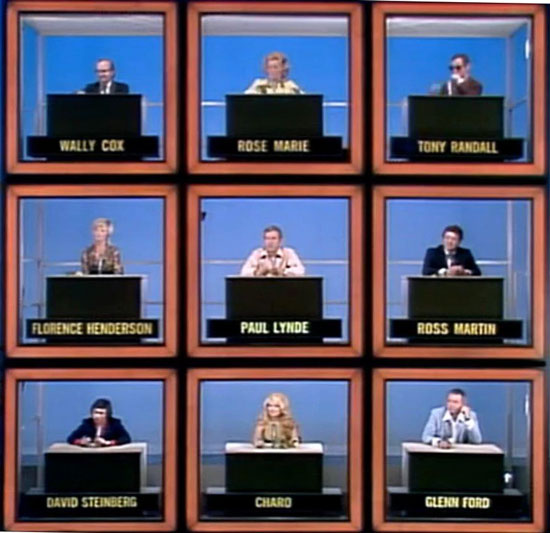 The way things are today, we live in a world that needs laughter, and I’ve decided if I can make people laugh, I’m making a more important contribution.

We could use Paul Lynde making us laugh today.

I’m not going to make this an editorial about current “comedians” who really aren’t all that funny.

I understand his sentiment. I’m not so sure my job is to make people laugh. Hopefully I do sometimes.

But, as I’ve written before, my contribution to making things better isn’t spending my time on the Interwebz telling people that they’re wrong about this or that.

It’s just not my job to fix them.

Hopefully here in these pages I can provide some encouragement, or laughter, or thought-provoking commentary.

It’s like Lina Lamont said in Singin’ in the Rain, “If we bring a little joy into your humdrum lives, it makes us feel as though our hard work ain’t been in vain for nothin’. Bless you all.”

I’m mixing celebrity references, but work with me.

Here’s the thing. Lynde made his comments before social media came along. We were still arguing way back then, it just took us longer.

But now, when we think we can get our points across through a keyboard, we post memes, or arguments, or fake news (get over it, much of it really is fake) …all from the relative “safety” of our homes or offices or coffee shops…well, we tend to say things that we’d never say in person.

It was pretty liberating when I realized that I just wasn’t making any progress towards helping people to understand what they should believe and how they should vote. 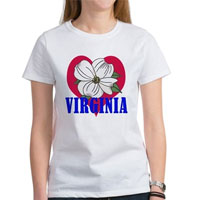 I’d say that some of you should try it, but it’s not my job to help you figure that out. I can just tell you how things are for me.

So, instead, I’m working to make this world a better place through writing, through theater, occasionally through art, and on very rare occasions through taking care of my yard.

The point here is that we can all make a positive contribution. Whether your gift is making people laugh, or making them feel comfortable in your home or elsewhere, or just being there to listen.

There’s not a global fix for this.

It’s each of us watching our own behavior in our own circle of friends, or annoyances.

That’s not a typo, you may call them acquaintances. I call ’em as I see ’em.

But, even in that, we all need to work to get along.

This is getting more preachy than I wanted it to. Let’s just say that you know what to do. Or not do.

It’s summer, and while I haven’t yet been to an outdoor pool, maybe you have. But the thoughts of blue pools, the smell of sunscreen, and a transistor radio take me back to the days of my youth when I was at the pool every day.

More often than not, this song, by Bo Donaldson and The Heywoods, would be playing over the loudspeaker. Bo Donaldson was born on this day in 1953.