Today is Opposite Day 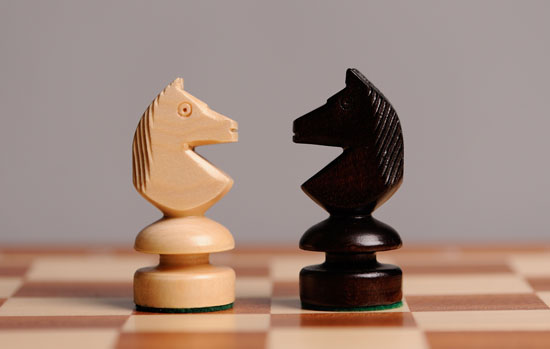 It was midnight on the ocean;
Not a street car was in sight.
The sun was shining brightly,
And it rained all day that night.

According to the Internet where everything is true and the points don’t matter, today is Opposite Day.

I’ll wait here just a minute while those of you celebrating or protesting last weekend change places.

I don’t know who created Opposite Day. According to Holiday Insights:

We have yet to discover who created this day, or the original date of creation. In true “Opposite Day” spirit, you have to look for someone who says “I didn’t create this day”, and go from there.

There’s some reference to President Calvin Coolidge in the 1920s, but we would never suspect a politician of saying one thing and meaning another.

I will admit to never having read Alice in Wonderland, although I have read Gregory Maguire’s After Alice. But apparently Opposite Day is mention in Lewis Carroll’s original work. I searched for a quote but could only find related quotes from the Disney movie version, which is a good deal opposite of the original work.

I don’t know who gets to be in charge of determining what day each day is. So, I’m not sure if there are any legal or theological requirements for the day. I’ll be at work. I suspect that you will as well.

But, it’s Opposite Day.

Do something you wouldn’t otherwise do today.

Just be stupid about it.

Which, on Opposite Day means, don’t be stupid.