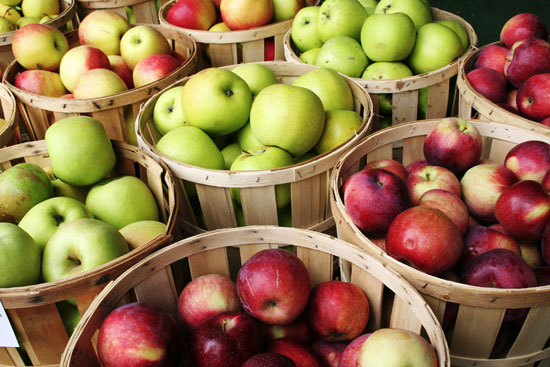 According to legend on this day in 1307 William Tell shot an apple off his son’s head.

As the story goes Tell was arrested for refusing to bow in respect to the hat that the newly appointed Austrian Vogt (apparently mayor or overseer) Albrecht Gessler had placed on a pole. Gessler then commanded Tell to shoot an apple off of his son’s head with a single bolt from his crossbow.

Fortunately, or the son, the father didn’t miss.

There’s more to the story.

I won’t Tell it here.

It’s Friday, it’s actually late Thursday as I’m writing this. I don’t know about you but I’m a little weary and am very much looking forward to the weekend. I’ll do a little writing, a little evening cup drinking, a little leafing.

On Saturday I’m headed to the Rodeo at CAT Theatre. You can get tickets. Nothing will go wrong at a rodeo. Or will it?

Somewhere along the line I’ll come up with brilliant things to write about Thanksgiving next week. I’ll have to work on that because it kind of sneaked up on me.

I was going to say “snuck” because that’s what I would say, but spellcheck challenged me. I did a little quick research and found that while sneaked is the longstanding preferred past tense of sneak, the word “snuck” is becoming more and more common and accepted in many cases.

See? You got a grammar lesson out of this. You didn’t even have to wait until Monday for brilliance.

There will be no math on a Friday.

Go forth this weekend. Spend some time with family and friends. Make up with someone you unfriended due to the election.

I’ll be here on Monday.