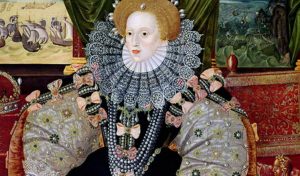 On this day in 1558 the Elizabethan era began as Queen Mary 1 of England passed and was succeeded on the throne by her half-sister Elizabeth 1 of England.

When you think about Elizabeth I actually got to the throne (look up the history, it’s fascinating), you might think that last week’s election here in the good ole U.S. of A. wasn’t that chaotic.

I’m not inclined to say much more about the election other than to say that if some of y’all keep getting all het up every time someone in the Trump Administration breaks wind you’re just gonna wear yourselves out.

There is so much more I want to say, but I won’t be saying it.

Truth is, I’ve had more readership over my past few political-ish posts than I’ve had for any of the other brilliant things I’ve written. It’s always been that way.

It’s also sort of fascinating because, haven’t y’all had enough?

I mean I’ve hardly heard anyone griping about Starbucks cups or Black Friday or putting the X back in Xmas (look up the reference, I will really do you some good).

All of those will come in due time.

And in due time, I’ll likely snark about them.

I’m pacing myself in a different way as well.

I’ve put NaNoWriMo on the shelf even though I’ve still a couple of weeks to add more words. But I hit the goal and 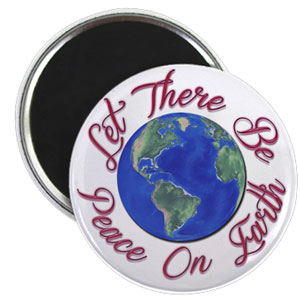 have other projects on which I need to be working.

I’ve also put a halt, perhaps a temporary one, to my second blog. I’d like to keep it going. I’d like it to be the vehicle that finances my writing and theatre addictions. But for now it’s a distraction from the things that must be done.

Writing here. Writing the script. Preparing for the holidays.

I’m hoping there will be time over the next two months to slow down and just sit by the tree.

Last if, if you recall, there wasn’t much of that. Our son moved home just before Christmas with his dog (Nola, about which you read last week, or should have). On Christmas day my stepfather went into the hospital which began ten months of declining health and mobility and led to his passing in October, and on New Year’s Eve last year I co-produced Fairies and Gentleman. Three days after that I auditioned and was cast in The Dining Room.

So, yes, I’m pacing myself.

I do have some auditions coming up. I have some things to write. I have holidays to observe.

So, I’m not going to fret about the incoming Administration.

I don’t have time.

I’m going to get on with life.

Hopefully I can pace myself.