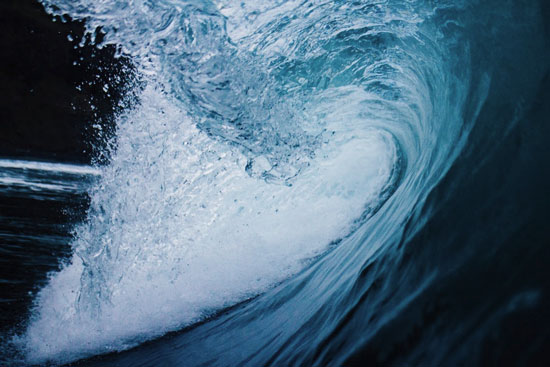 Life is really simple, but we insist on making it complicated.

Chinese teacher, editor, politician, and philosopher, Confucius, was born on this day in 551 BC (died 479 BC).

Usually it’s yes or no, up or down, left or right.

I don’t have time to “process.”

No, it’s not so much that. It’s just that even the term “process” just annoys me.

Life would be so much grander if we didn’t over analyze it. Sometimes yes and no are the only acceptable answers. At any given moment neither might be the choice we wanted to make

I sit in meetings a lot.

(By the way “a lot” is two words, so stop writing publicly until you learn that.)

More than once, in fact quite frequently, I’ll be in a meeting and want to scream “You’ve already talked about this and you’re not going to change anyone’s mind.” But I can’t do that.

On yet another side note, Monday night’s debate didn’t really change anyone’s mind.

I knew nothing that I might have seen on Monday evening would change my mind. No candidate that was participating will get my vote.

You either love Hillary and hate Donald or vice versa.

Or you can’t stand either one and are seeking a third alternative. There is one, by the way. Actually two, but only one I’ll consider.

So, I didn’t watch the debate. I spent far too many years where I had to watch either because it was my job or I was writing about it.

I really don’t miss those days, but I will admit that sometimes it’s hard not to get sucked back in.

Life is simple. Or it can be.

Often we fill it up with too much stuff. Trust me, I have a lot of stuff on my calendar, on my to do list, stashed away in my garage and attic.

Every now and then I think that getting back to the simple life would be things like having chickens or raising bees. Don’t laugh. They both intrigue me. But they’re work.

I usually talk myself out of it in the mornings when I spent 20 minutes or more caring for the livestock we already have.

In or out, cat, you get one choice.

One of the ways to make life less complicated is to learn to say, and mean, the word “no.”

But, trust me, once you’ve used it a couple of times, it’s not that difficult.