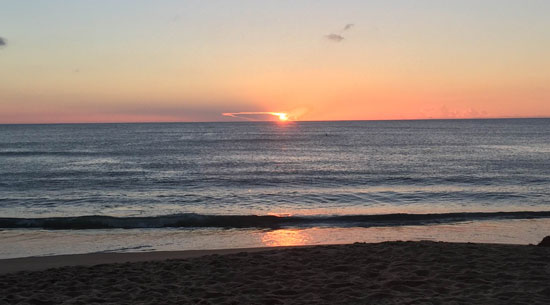 Acting or writing or directing in theatre or television or screen is only for the irrecoverably diseased, those who are so smitten with the need that there is no choice.

You don’t have to be crazy to act here, or write here, or direct here…but it helps.

Have I mentioned that I’ve got two, maybe three auditions coming up?

Have I mention that I’m directing for the Red Eye 10s International Play Festival at CAT Theatre in September?

Have I mentioned that I’m writing a script? And a novel?

Pretty sure the last two answers should be “yes.”

You may recall that I’ve recently returned from our family vacation at the beach. I think I mentioned that as well a time or two.

While there I managed to read two books and finish another. I also read two scripts for the above mentioned auditions.

Speaking of which, one of the books I read was Audition by Michael Shurtleff.

The other was On Writing: A Memoir of the Craft by Stephen King.

Shurtleff has had a pretty amazing career as a casting director. His practical advice to actors about the process of auditioning will, I hope, prove to be invaluable. At least I hope so.

This was my second read of Stephen King’s book. I may need a third time through.

What I got from both authors was that the actor as well as the writer needs to be driven.

Or to paraphrase (probably very poorly) if you can do something other than act, or write, you probably should.

But if you wake up and feel you must act, you must write…then do it.

King says don’t write for the money which is strange advice from someone who has made gazillions of dollars from his writing.

In addition to all that reading…which was far and away more than I normally get through at the beach…I managed to spend a full day working on the upcoming script.

I did all that and still managed to get more than the recommended daily dose of beach sunshine.

As far as this particular post, not much further.

In the meantime I’ll also be drudging away at the 9-to-5 job. For now.

But the efforts at writing and acting, and at least this one time, directing, will be a little more focused. A little more concentrated on what it takes to make these things work and allow me to step away from that 9-to-5.

It won’t happen immediately. It may not happen in the near future.

But I’m just crazy enough to try to make it work.