You don’t own my vote 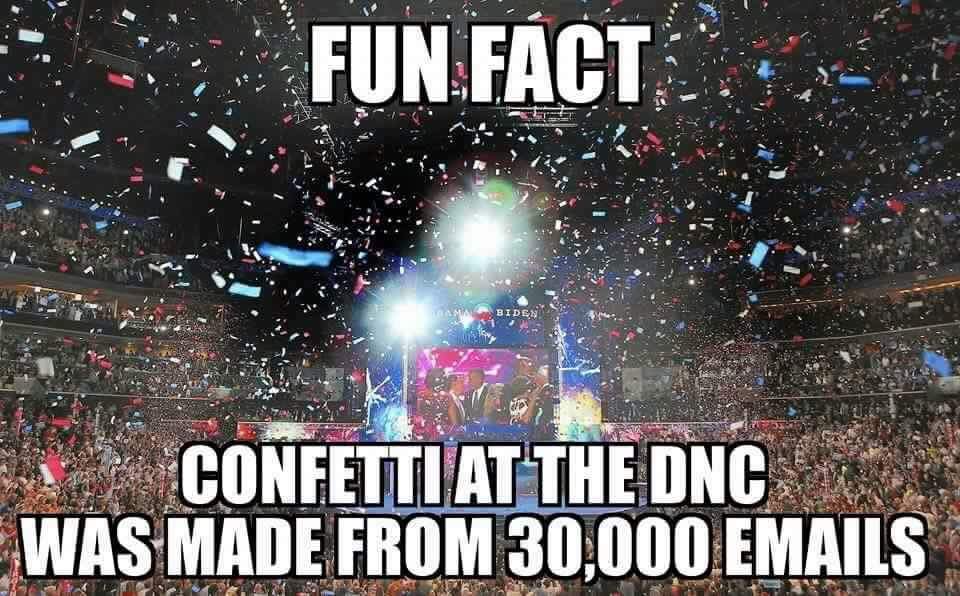 Admittedly, it’s going to be difficult over the next three months to not commentate on the election. Some things just have to be said.

What has currently got to be said is that you can’t tell me that my not voting for Donald Trump is a vote for Hillary Clinton.

I mean, sure, in the most elementary terms any vote he doesn’t get works in her favor.

What I’m saying is that you can’t tell me that, if I don’t vote for Donald Trump that President Clinton will be my fault.

I keep reading columns and posts of people who are trying to convince those of us who lean right to vote for Trump.

Perhaps the most perplexing are those Christians who are telling me a vote for Donald Trump is what Jesus would want me to do.

Don’t insult my intelligence, or my faith.

If you can claim to be a follower of Christ and cast your vote for Mr. Trump, that’s your choice. I can’t do it.

But, leave the smugness at home, because many of you trying to tell me that stayed home four years ago rather than vote for the Mormon candidate.

Tell me, evangelicals, why you couldn’t vote for Mitt Romney, but you could for Donald Trump.

The reality is that Christians are not going to be “persecuted” if Hillary Clinton is president. Look at some world news to find out what real persecution of Christians is. It’s not having to pee next to someone you don’t like or being forced to make rainbow frosting.

As for the party “leaders” asking us to fall in line. Well, we told you way back in the primary that we weren’t going to support Donald Trump. And yet, here he’s the nominee.

Sorry if our keeping our promise is problematic for you. We did warn you.

You ignored that warning and nominated just about the only candidate in the Western Hemisphere that can’t beat Hillary Clinton.

As an aside, let me just say to President Obama, while I agree with your sentiment, it’s not your place to tell the Republicans who to nominate or who to support. With all due respect sir, after seven years you should know they’re not listening to you.

Every day the news is full of something else outrageous that Donald Trump said. Granted, I know the media doesn’t like him and they, for the most part, want Hillary Clinton to be president, but you can’t deny the words coming out of Trump’s own mouth.

Sure, he’s fighting the insanity of political correctness. But I see no reason he should be fighting common decency.

As much as I think that a Hillary Clinton presidency will be a horrible thing for this country (even if you support her don’t tell me you have no concerns) I fear a Trump presidency more. At least with a Clinton presidency, assuming that the Donald doesn’t take the Senate and the House down in flames with him, there will still be a bit of checks and balances. Probably more so after the mid-term elections.

I know all of the warnings.

None of that, however, is enough to make me betray my own beliefs in order to vote for Donald Trump.

Who will I vote for? I’m leaning toward the Libertarians. I’m not exactly thrilled about Gary Johnson either. But I could vote for him and not hate myself in the morning.