You can’t hide those angry eyes… 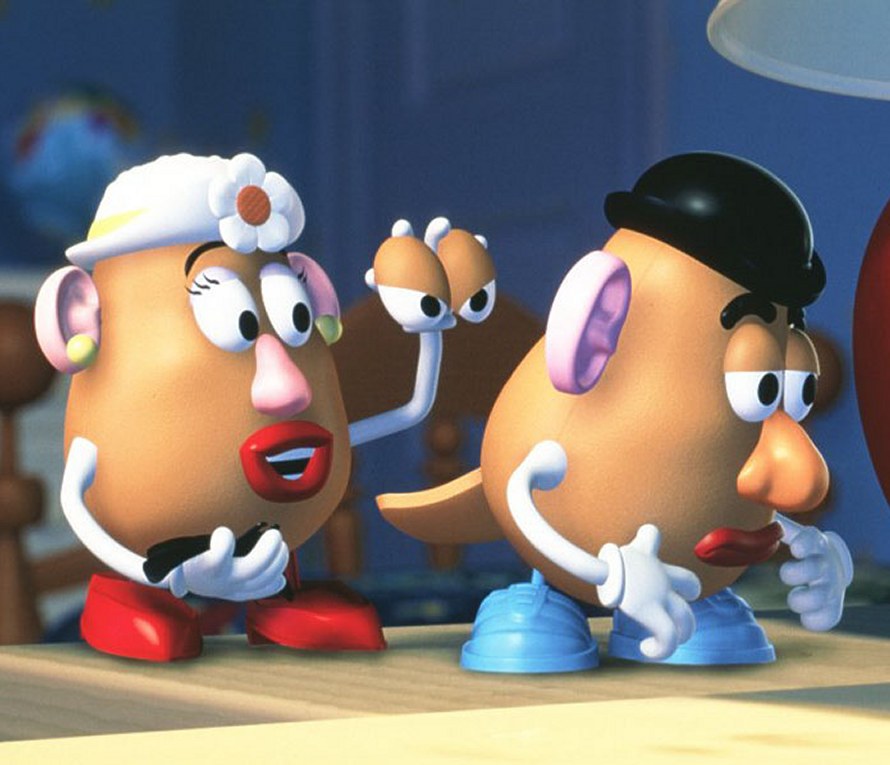 “All of you! You all killed him! And my brother, and Riff. Not with bullets, or guns, with hate. Well now I can kill, too, because now I have hate!”

Natalie Wood as Maria in the 1961 film version of West Side Story. American actress Natalie Wood was born on this day in 1938 (died 1981).

West Side Story is a modern-ish retelling of the story of Romeo and Juliet. Two young lovers from different worlds are caught in the violence and the hate.

Unlike Romeo and Juliet, Maria lives at the end of West Side Story.

But, where she was once young and innocent, she is now filled with the hatred for all that has gone on with the racial tension between the white Americans and the Puerto Rican Americans. Her brother and her lover were killed.

All because the Jets hated the Sharks.

Or the Capulets hated the Montagues.

The hate in West Side Story is all nicely choreographed with incredible dance moves and musical orchestrations.

Life is full of hate.

We’ve done ourselves and our neighbors a great disservice. While we say we don’t hate, we’ve dug ourselves so deeply into a culture of hate that we don’t see it.

It goes on and on.

Here’s the thing. Don’t preach to me about love if you think transgenders are weird and perverse.

But likewise, don’t tell me about how love wins if you hate Evangelical Christians and the NRA.

Don’t tell me you believe in religious freedom if you hate Muslims.

And don’t talk to me about diversity and inclusiveness if you aren’t willing to include those who believe marriage is between a man and a woman.

Sorry you don’t get to pick and choose who you can and can’t hate.

Stop hating the millions of American gun owners who didn’t shoot anybody this week.

Stop hating the organizers of #BlackLivesMatter because for far too long this country acted like they didn’t.

At the same time, stop blocking traffic on I-95 if you’re a white, liberal, college student. A whole lot of black lives that matter were late to appointments, late picking up their children, late to work.

Don’t take out your frustrations by posting another screed or rant on Facebook. Only the people who already agree with your opinion will join you in that anger and “like” your post.

Here’s the thing, you’re not going to change anyone’s opinion that way. And people are still going to piss you off.

Trust me, I say this from experience. I learned the hard way.

I’m saving you a lot of grief. You can show your appreciation by hitting the tip jar.

Healing will only begin as our own attitudes change.

No, we’re not to blame for all that has happened. But we’ll will be if we fail to do something about it.

Don’t get me wrong.

Disagree all you want, but leave your angry eyes at home.