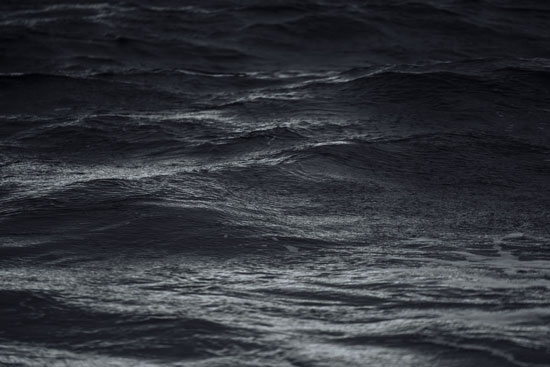 Paradoxical as it may seem, to believe in youth is to look backward; to look forward we must believe in age.

With all due respect to Ms. Sayers, getting older isn’t for sissies. Or maybe that’s what she was saying.

I was reminded last week that I graduated from high school forty years ago. I was also reminded that I need to mail in my deposit for the class reunion to be held at Mountain Lake Lodge. Dirty Dancing made you think it was in the Catskills, didn’t it?

And why does that movie need to be remade?

When we graduated, Gerald Ford was President. Our high school careers saw the end of the Vietnam War and the resignation of an American President. Top on the charts was Silly Love Songs by Wings, followed by Get Up and Boogie by Silver Convention. Also in the top hits was the theme from Welcome Back, Kotter, and for some unknown reason, I kept the 45 of that in my senior memory book.

It was the year of the Bicentennial and everything, I repeat, everything was red, white, and blue. And generally polyester.

True story: In the cafeteria one day we auctioned off a Mason jar full of Bicentennial air breathed by Thomas Jefferson and Benjamin Franklin.

I don’t want to go back to high school. As I said to my classmates on the Facebook page where we’re planning the reunion, I can remember specific times when I was simply a teenage idiot…which would not be a bad title for a book.

We were young, we were going to go out and do amazing things. Some of us did. Most of us are still just trying to live life the best way we can. Sadly, many of our classmates have passed.

This September, we’ll put on our best selves and gather for an evening of reminiscing and legal-age adult beverage consumption. We’ll laugh, we’ll cry, we’ll remember.

And, that’s a good thing.

Speaking of not so good things, on Friday, the River City said a sad goodbye to RVANews. I will admit texting a friend and saying is this a “just damn” or a “window of opportunity?” Sorry guys, ’twas the thought I had.

I followed that statement up with “I ask that question realizing that I have neither the time, skills, or financial resources to do anything about it.”

The Interwebz and RVA culture won’t be the same without them. And that’s just sad.

Also sad news that has filled the airwaves and the Interwebz is the shooting in Orlando.

In our shock and grief Americans turn to social media to proclaim they have the answers. Wake up people, we don’t.

This was terrorism that could not have been solved by gun control. So stop trying to pretend you can fix this.

We’re not experts on guns and terrorism any more than we are on bathrooms and gorillas.

I’m not saying we shouldn’t have those debates, just that we shouldn’t knee jerk right to Facebook while people are still in shock and still grieving.

Russell Moore wrote a thoughtful piece in response: After Orlando, Can We Still Weep Together?

We need to learn to weep together again. Oh, how I wish we could think we never had to do that again.

The day for debates about what to do will come, but shame on you for using this to promote your own political agenda.

And I don’t give a rat’s ass about what your agenda is.

Until we can learn again to grieve together again, to love each other regardless of differences we will never heal.

God forbid that there’s another tragedy like this. But if, and when, there is hug someone first before you start arguing.

And just maybe we’ll have less to argue about.