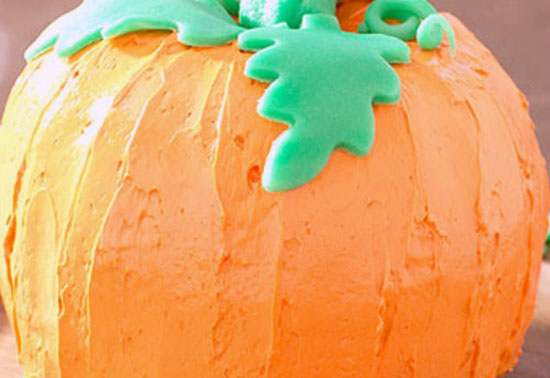 Austrian-French wife of Louis XVI of France Marie Antoinette, was born on this day in 1755 (died 1793).

I’m not sure I’ve seen everything.  And face it, Marie didn’t have the Internet.

I’ve also seen Daylight Saving Time, which is neither.

I don’t like that either.  It’s one of the many ridiculous things that are foist upon us by people who think they’re smarter than we are.

Tomorrow is Election Day and we’ll be voting for people who also think they’re smarter than we are.

Some of them may be.  But collectively, they really aren’t.

Still, you need to get out there and vote.

But, vote with knowledge.

Vote with knowledge that the party who cries the loudest about big interests and money in politics is primarily being funded this year by an investor from New York, with no personal interests in the Commonwealth.

Don’t make me get more political and tell you who he is or which party he’s supporting.

Let’s just say that they have the bully pulpits of the White House and the Executive Mansion to talk about how this guy giving bazillions (okay, it’s a million-ish) is helping them take care of the little guy.

Meanwhile, all the little guys are getting screwed.

Don’t get me wrong, I’m not particularly fond of either side.

I’d be happy with a total reboot.

But, that’s not going to happen.  And I’m not really going to fight for it.

My energy is better directed elsewhere.

Sweeney Todd: The Demon Barber of Fleet Street closed yesterday after six performances.  I’m sorry if you didn’t get a chance to see it.

The role of the Judge was both challenging and rewarding.  I hope I rose to the challenge of being a despicable letch.

As I’m writing this my remaining acting projects for the year are progressing.  One is still up in the air.  It may not be by the time this posts.

But it’s Monday, time to regroup.  Time to reassess the acting projects and the writing projects.