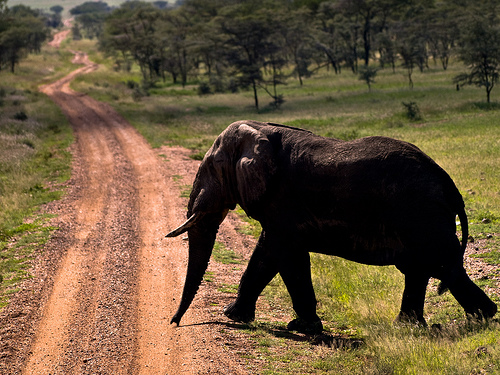 “It does not matter how slowly you go as long as you do not stop.”

Why is it that the weekend never goes slowly and it always stops?

Honest confession, I was out of the office most of last week due to the UCI Road World Championships being held all about town.  By all accounts downtown traffic was going to be more of a nightmare than usual.  So, when we were offered the option of taking leave, I had it, and I took it.

I did have a one day meeting that I compared on social media to a colonoscopy.  Without sedation.

And I had a Friday adventure that could best be described as unbelievably weird.  It’s a long story.  And it may never be in the book.

I did not make as much progress with the book as I had hoped.

I did get a significant amount of yard work and other household projects done.

Don’t get excited, the list is far from finished.

So, all that is to say that, yes, the book is taking longer than I would have liked.  And no, it’s not ready for anyone to read it.

You may not be working on a book.  You may.

But it’s likely you have some project, some goal, some dream that seems at times to be further and further away.

The collective wisdom of they (whoever they are) says that if you want to eat an elephant, you have to eat it one bite at a time.

For the life of me, I have no idea why anyone would want to eat an elephant.

The point is not stopping.

There may be an elephant in the road.

Don’t stop to eat him. 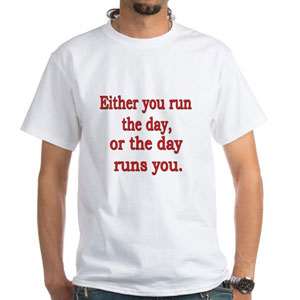