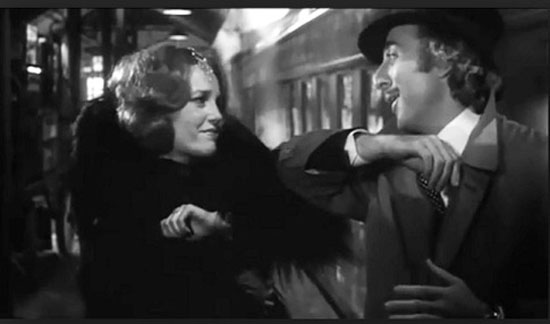 “I find being funny very hard work. I am always asked about it, and I feel guilty saying that, but it’s the truth.  I love my work, but it ain’t easy.”

We lost Madeline Kahn way too soon.  She was one of the funniest actresses ever.

Being funny was her craft.  And she excelled.

Some people are naturally funny.  But to sustain funny as an actor takes work.  And sometimes it takes a team of writers deciding what funny is.

Remember all the plots of the old Dick Van Dyke Show generally focused on writing funny stuff for next week’s show?

No, I’m not preaching.  But the truth is, if you can’t get a laugh without tossing in an f-bomb or some other shocking comment, then I’m not so sure you’re all that gifted as a writer.

Maybe that does sound preachy.

I’m not saying don’t use those words.  I’m just saying if those words or comments are the only way you’re going to get a laugh…well then…maybe comedy ain’t your thing.

I see it in theater all the time, and heaven knows we see it in the cinema.  A show or a film will be plodding along, maybe building interest and getting a few chuckles.

Then suddenly somebody drops and f-bomb, or a crude name for a body part, or bodily function.

The place roars with laughter.

I suppose it’s a bit odd that a quote from Madeline Kahn took me down this road.  Especially when you consider that much of what she did was “edgy” (because I can’t think of a better word right now) humor.

I grew up in an era when every time Sunshine by Jonathan Edwards played on the radio it went like this:

He can’t even run his own life,

And I’m not even stunned when I hear them on the screen or in the theater.

All I’m saying is use them wisely.

If you have to toss an f-bomb just to get the laugh it probably wasn’t funny to begin with.

And if you think I’m just an old fuddy duddy who just doesn’t get it, well, all I can say is… 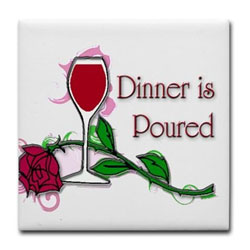 This design and more available on your choice of products in The Write Side Shop (click the pic).