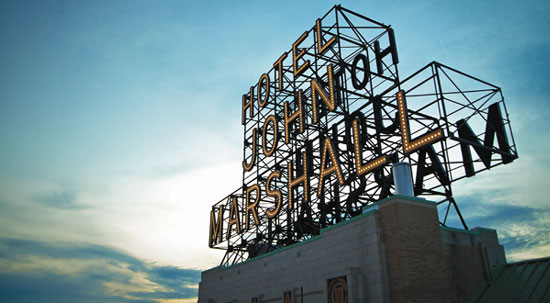 To listen well is as powerful a means of communication and influence as to talk well.

American captain, jurist, politician and 4th United States Secretary of State, John Marshall, was born on this day in 1755 (died 1835).

In some ways, I have a strange Richmond connection to John Marshall.

In high school, we stayed in the John Marshall Hotel when I was a Senator in the YMCA Model General Assembly.  About ten years later, the campaign I was working on held our kick off breakfast at the John Marshall.  And I used to enjoy getting my haircut in the barber shop there.

Fortunately the building has been preserved and renovated into high end apartments.  That’s a good thing.

My other Richmond connection to John Marshall has to do with spending a considerable amount of time at John Marshall’s grave.  After dark.

No, it’s nothing macabre.  Not much anyway.

It’s just that this time last year I was in rehearsals getting ready to open Poe’s Haunted Homecoming in Shockoe Hill Cemetery .

Edgar Allan Poe and friend would lead guests on a literary evening through the cemetery where his stepparents are buried.  I played his stepfather, John Allan.

One of the stops was at the grave of John Marshall and his wife.    Poe paid tribute to Marshall on the tour.

It’s a shame that we aren’t doing the performances this year.  Never mind why. 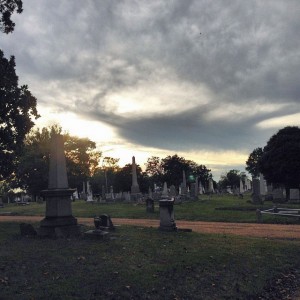 If you know me well, you know that, as an introvert, I listen more than speak.

Oh, I’ll talk when I have to and when there’s something important to say.  But it’s an effort.

And I know the fact that I’m not a skilled extemporaneous speaker is why I was never called to be a preacher…or a politician.

No, acting is different.  That’s a script.

A lot of life’s problems would take care of themselves if we would be better listeners.  Instead we tend to talk past each other, posting wildly on the Internet or in email.

If we really heard what the other side was saying then we might just get a little further in our conversations.

Sometimes getting our own story or opinion out isn’t the best route to better communication.  It’s just that simple.

If we never hear what the other person is saying, we’re not really communicating. 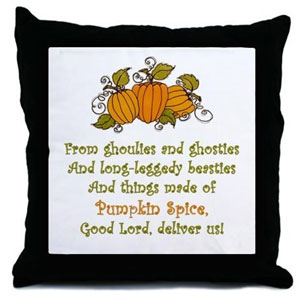