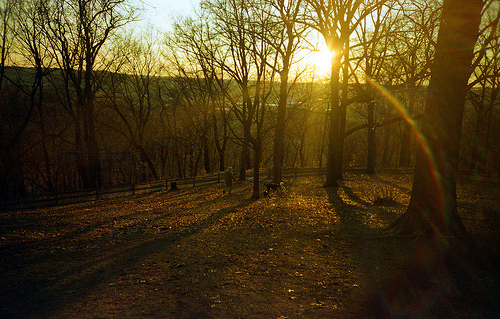 I’m sure that’s the way it happened.  I read it on Facebook.

You can take my word for it, or you can do a bit of your own research before you repost.

It’s Monday.  It’s almost officially Autumn and I seem to have misplaced my Summer.

The kids are back in school. The buses are back on the street.  Remember that and don’t drive like a moron.

For my part, my new plan to get up and to the gym early, and then spend some time in a coffee shop writing worked pretty well last week.  Okay, so I made it to the gym every day and to the coffee shop twice.  Still, that’s better.

I like the concept.  I’m just not sure if I can keep up the pace until I no longer have to go to the day job.

I also learned that some free WiFi is better than others.

One day I tried going to the closest Panera.  They weren’t able to take my rewards card, so no free coffee (I’ve got free coffee for the month of September).  So, I went to the one a little closer to work.  In the long run, that worked out better, except for the choice of music being piped in.  I know I’m old, but it was a touch loud and distracting for background writing music.  Still it’s a habit I could continue.

Friday, because of an eye appointment later in the morning, I opted for Chick-fil-a.  First, let me point out that I’m really trying to get fast food out of my life.  But, it was convenient to the eye doctor location.

It’s been so long since I’ve eaten inside a Chick-fil-a that was a little confused by their table delivery method. I got this orange boxy thing and was told they’d bring my meal.  They did.  Cool.

Then, I recognized a tune on the music (not, by the way, quite as loud as at Panera).  It was an instrumental version of a praise and worship song.  I don’t know if it just happens to be that particular store, or a company-wide policy.

Writing there was okay.  But I remembered that Chick-fil-a is also a place where parents bring children.

Don’t get me wrong.  I love children.  But I’ve raised my own.  As precious as your little munchkins might be, they are not conductive to writing.

Calm down. You may still feel free to bring them to Chick-fil-a.  I will change venues.

It’s funny though, or maybe not.

Since I started the pledge to write 500 words a day, it’s become increasingly easier to make that mark.  Almost enough so to make me thing I should up the count.

Almost.  There are still enough distractions in the day to keep me from writing much more.

I’m working on getting rid of the distractions. One by one. 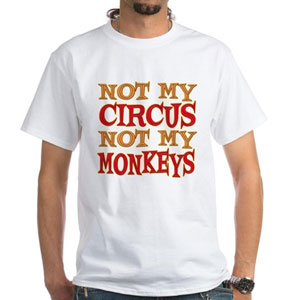 This design and more on your favorite products in The Write Side Shop (click the pic).