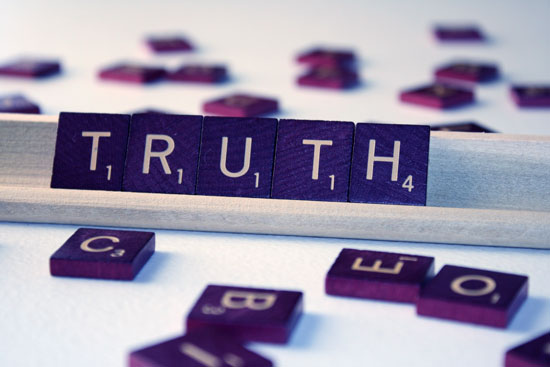 A liar will not be believed, even when he speaks the truth.

That’s why I try, try mind you, to not get so wrapped up in the “sins” of others.  I’ve got enough problems of my own.

But what happens when someone we’ve looked up to for decades is revealed to have a major character flaw?

The most recent example is, of course, Bill Cosby.  Work with me here, I know that drugging women for sex is more than a “character flaw.”  That’s not the point.

I remember as a child listening to Cosby’s Noah routine. And, while I think it may have stayed on a season or two too long, The Cosby Show was a wonderful part of the 80s.

Cosby has also been outspoken for education, for behavior, and a strong advocate for responsibility in the African American community.

Does all of that mean nothing now?

How do you still recognize the good that someone did when the latest scandal reveals a dark underside?

It’s not just Cosby.  This happens all the time.

Let me just mention a few…

Does the fact that Lance Armstrong used performance enhancing drugs negate what he did in terms of personal health and cancer awareness?  As a fellow survivor of testicular cancer, that one’s a little personal.

Does a minister who has fallen into sexual promiscuity or deviancy negate the message of the Gospel?

Here at home, does the conviction of Bob McDonnell negate the many, many good things he did as governor?

Or if you’re of a different political persuasion, did Bill Clinton’s extra-curricular activities in the Oval Office negate what he did as President?  And, while we’re talking about it, what about the other women who accused Clinton of misconduct?

This is not a political discussion.  Don’t get distracted.

Cosby did a lot of good things.  That’s not how we’re going to remember him.

The Bible is full of people who failed but God used them anyway.  True, most of those stories indicate that God used them after they failed and then brought them to a healing and repentance.

I think God knew what He was doing when the Scriptures were written on the Dead Sea Scrolls and not on a WordPress blog.

Not that there’s anything wrong with WordPress.

But because we wouldn’t have been nearly so forgiving of failed prophets.

I don’t know that I have an answer to today’s question.

But that’s not what grabs our attention.

And, that’s a shame.