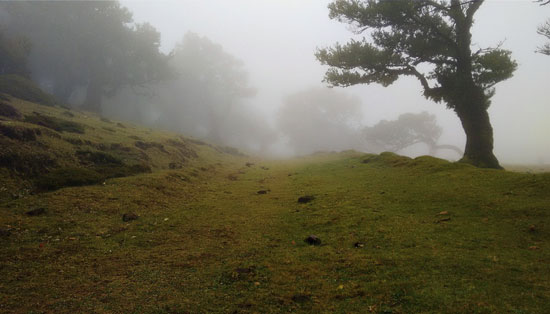 It’s time we all realized it.

I’ve already told you that my writing my not change the world.

Posting opinions and videos and poignant graphics on Facebook or elsewhere on social media will also not change the world.

No, wait, maybe that’s wrong. Maybe it has changed the world. It’s made us all a lot more angry. We’re more polarized than we’ve ever been.

But when you post for your own pet cause, or religion, or weight loss miracle, you’re not changing minds. Neither am I.

More than likely, we’re just pissing people off. I’m not brilliant, no wait I am, but that’s not the point.

It wasn’t brilliance that made me see this. It was experience. I spent several years as a political blogger convinced that if I could just get people to see the truth, then they would believe as I do. It didn’t happen. And it’s not going to.

That’s why I don’t play that game any more. Never mind the fact that my working in the arts doesn’t necessarily mesh with my political background (oh, don’t pretend you don’t know my resume).

But I just don’t want to play those games any more.

I love you all. Well, some I tolerate more than love.

But I don’t want to hear about your cause, or your anger at those who disagree with you. Because people see things differently and we have to realize that.

Granted there are some absolute truths. But, spamming my newsfeed isn’t going to make me believe them.

You cannot engineer society via the Internet no matter how hard you try. I know, because I’ve tried.

I’ve sung this song before. We all just need to calm down and think before we post or share.

While there are times when I’m tempted, I no longer scream back or fire off a response. Instead I frequently make use of the “hide this post” feature, or my favorite “unfollow but still stay friends” feature.

I did that this weekend. A friend posted someone’s tweet that said we don’t care about gun violence since after Sandy Hook we accepted the fact that it’s okay to kill children. A totally illogical statement and one to which I wanted to scream that it wasn’t Sandy Hook, it was Roe v. Wade. But I didn’t.

So, don’t yell at me. In fact, not yelling that is the whole point.

Had I posted that, it would have pissed that friend off, along with multiple other friends.

And none of us would have changed our beliefs. It’s time we realized that.

We can’t change the world’s opinions through the Internet.

But, with or without the keyboard, we can change us.