Let’s not fool ourselves

I wanna be free… 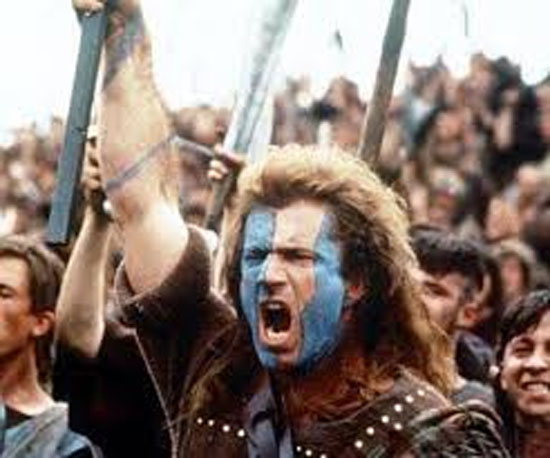 Freedom is the right to tell people what they do not want to hear.

Indian-American author and critic George Orwell was born on this day in 1903. (died 1950)

On this day in 1788, Virginia became the tenth state to ratify the United States Constitution.

There’s been a lot of talk about freedom this week. The reality is, when the U.S. Constitution was ratified, a lot of people in this country still weren’t free. Slaves were still property. Women couldn’t vote.

We got a lot of things right in the beginning. But not everything.

“We hold these truths to be self-evident, that all men are created equal, that they are endowed by their Creator with certain unalienable Rights, that among these are Life, Liberty and the pursuit of Happiness.’

We don’t need a history lessson. We know that didn’t happen right away. And while it has happened at least on the government level, it certainly has not happened in society.

Still, I’m free to say a few things here, and it may be things people don’t want to hear.

That being said, the flag isn’t going away, even if Walmart and Amazon won’t sell it.

That, my friends, is freedom.

Nor is our history going away, which is why I think the proposals to remove the statues from Monument Avenue (and elsewhere) are just a good bit of lunacy.

They’re history. They’re a reminder of what this city once was but also what it no longer is. Or at least what it’s trying not to be.

Let’s use some common sense people.

Didn’t the shooter say that he wanted to start a race war?

So, aren’t arguments about flags (I gave you my opinion) and statues and street names sort of like…for lack of a better term…foreplay?

If we fill up the airwaves, and the Interwebz, and the coffee shops with arguments over Confederate symbolism aren’t we in the beginning stages of exactly what he wanted?

Because, I can assure you that, while not every Southerner is racist, a hellofalot are.

So, let’s just cool the heck down and, like I said Monday, don’t use the deaths of nine followers of Jesus as ammunition, if you will, for your political gain.

I’d be foolish to think my little commentary here is going to change anyone’s mind. The arguments are going to continue.

Rather than get in the middle of them, I’m going to listen to Davy…