Get me out of my way 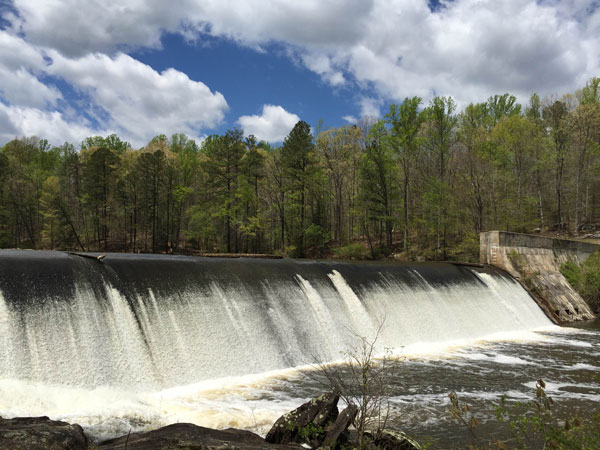 When I was six years old, a children’s agent moved in next door to us, sent me out on a commercial audition, and I got the job.

– American actress and singer Eve Plumb, a.k.a. Jan Brady, was born on this day in 1958

You may have noticed I didn’t post yesterday. I wanted to note that April 28 is the birthday of both James Monroe and Harper Lee.

Instead, Monday evening when I should have been writing a blog post, I caught up on Mad Men, and did a lot of promotional work for CAT Theatre. We’ve got a lot going on. Pay attention. Buy tickets.

Last night, I attended the season announcement for 5th Wall Theatre. By the time you’ve read this, the news will be out that CAT and 5th Wall are collaborating on our winter show to be produced at CAT.

Yes, I’ll be talking more about that.

Season announcement time is a busy time. There are logos to design, brochures to update, posters to print, and more. All of that while trying to promote the current main stage show and the final show of the season, which I’m co-producing.

I never had the middle child syndrome like Jan Brady. I was the youngest in my immediate family as well as the youngest of among the cousins living in our home town. I lost that title when I was 10, but my uncle was military, so we didn’t see them very often.

I also did not grow up watching The Brady Bunch. My family lived on the side of town where we couldn’t get reception from the ABC station in Lynchburg.

I am not making this up. I was in middle school before we got cable TV. And then, there was still only one television in the house until much later.

So, my familiarity with the story of the lovely lady came along much later by way of reruns.

Not to worry, I believe I’ve seen them all.

And, the Very Brady Specials.

Maybe my novel or my script won’t be turned into television specials. In fact, I sort of hope not.

But, it took a team of writers to write the Brady Bunch and make them one of America’s favorite families for a time.

At some point, they had to be amateur writers. Right?

Have a sunshine day.