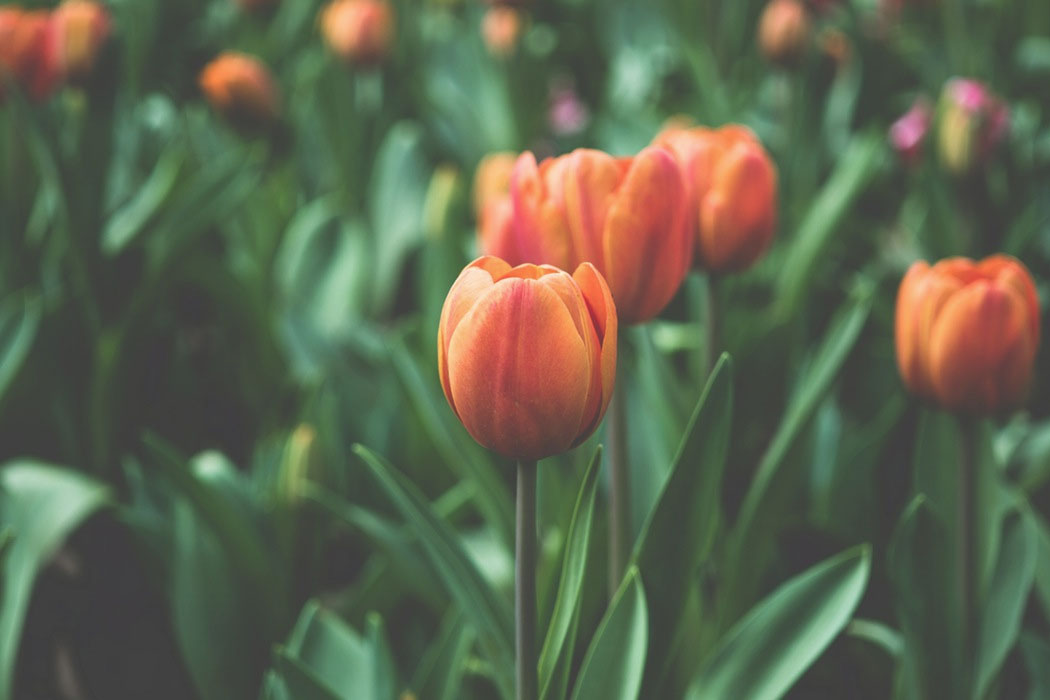 Although a soldier by profession, I have never felt any sort of fondness for war, and I have never advocated it, except as a means of peace.

– Ulysses S. Grant, American general and 18th President of the United States was born on this day in 1885.

Virginia, and much of the rest of the country, have been celebrating, if you can call it that, the 150th Anniversary of the end of the Civil War.  Perhaps commemorating is the better word.  In April 1865, General Robert E. Lee surrendered the Army of Northern Virginia to Union General Ulysses S. Grant at Appomattox, Virginia.  More Civil War battles were fought in Virginia than in any other state.

It’s Monday, and I’d like to be able to take the day to study more history be it Virginia history, American history, European history.

Instead, like you, I’ll be heading back into the work week.  Juggling priorities, making new lists, staying busier than I ought to be.

Tonight I have a production meeting and a rehearsal.  Tomorrow night I’m going to the season announcement for another Richmond theatre company.  Wednesday night choir, and so on.

I’ve found myself now trying to keep up with TURN on AMC. I have friends who worked as extras, so I was intrigued.  Turns out, so to speak, it’s darned good TV.  There’s precious little of that these days.

Along the way, I’ll keep a soundtrack going to keep me motivated.

Today, it’s a little Beethoven.  On this day in 1810, Beethoven composed Für Elise.

Not a bad way to start a Monday.