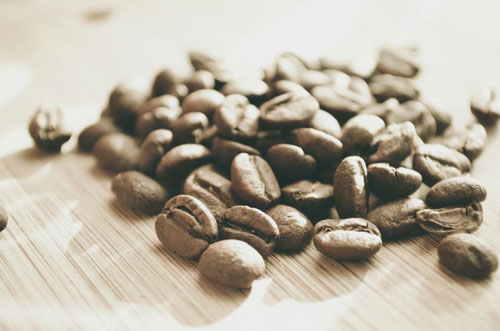 I’m coming off of a weekend where I spent Friday night seeing an amazing show where friends improvised an entire play (InstaPlay appearing at Comedy Sportz – you have four more chances to experience). Saturday I spent most of the day in dance auditions and workshops for Glorious Christmas Nights (why do you laugh?), then Saturday night vocal auditions.

Sunday, we were at church early and the day was full. But enough about my weekend. That’s not really the point.

Actually part of it is. That’s the part about being a little too busy to write.

Well that’s not entirely true. Sunday afternoon I did write up a pretty darn good post. But it didn’t fit the events of Sunday evening. More on that later, because eventually, you’ll see the post.

So, instead, what I did was dig in the way back machine and pull up a post, and post title from my old Word Press version of this blog. It’s still good stuff. And really, you can’t tell me you read it then or if you did that you remember it.

Amazing love! How can it be,
That Thou, my God, shouldst die for me?

Charles Wesley’s great him And Can It Be that I Should Gain has long been a favorite of mine, since back before it was selected to be my college class hymn. You don’t hear the traditional version much anymore, and that’s a shame. Because there’s some rich theology in the great hymns of the faith.

I am reminded of one of my most memorable experiences singing that hymn. In the spring of 1984 I was on my second journey to the Holy Land. One of our stops was at The Church of St. Peter in Gallicantu. Some traditions hold that this Church was built on the site of the House of the High Priest Caiphas and is the site of Peter’s betrayal.

Wikipedia says: Beneath the church are a series of carved-out chambers from the Second Temple period. Since Catholic tradition positions the palace of Caiaphas on this very site, it is believed that Jesus may have been imprisoned in one of these underground crypts.

So there we were, in the crypts below this great church. Quite possibly in the very location where Christ was imprisoned on the night of his arrest, and we sang.

In that moment as our voices rang out, that fourth verse of the hymn gained a new and deeper meaning for me. I was there in the very location where Christ waited the night before his death. Hundreds of years later the place seems sanitized and white washed. But no doubt in that day it was dark and filthy.

But here, Christ was making a determined choice to go to the cross, on my behalf.

Here he faced the scorn, the abuse, the beatings.

Years later as I watched The Passion of the Christ, the memory of that trip to Jerusalem came back to me as I imagined Jesus waiting to be taken to Pilate where he knew he would endure horrible physical torture.

But what Gibson managed to portray in the film was to me both more enlightening and more disturbing. As grotesque and as painful as that torture was, the pain in his eyes was much deeper, much more real.

Just like the Church in Jerusalem, our portrayals of the crucifixion are sanitized for family viewing. We can’t quite grasp what he really went through on our behalf.