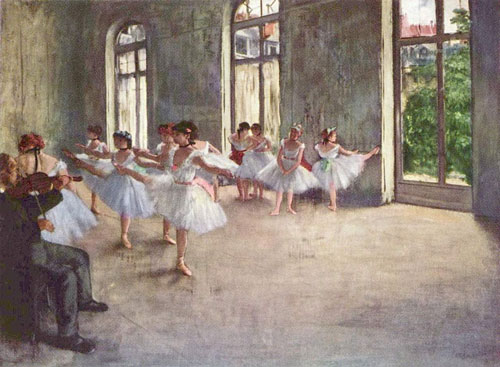 It was one of those weeks where you just wanted to turn the news off and scream. The Malaysia Airlines crash believed to have been shot down. The continuing crisis in the Middle East where it appears that Israel will have to stand on her own [See Zechariah 12:3]. The continuing flood of immigrants across our southern border, including hundreds (or thousands) of children, and the administration’s complete inability to do anything but make it worse (which may be intentional).

It makes one weary. For some of us it makes us want to get back into the middle of the fray to fight the insanity…almost. All I’m sayin’ is don’t make me turn this blog around.

But while the above stories are things that we couldn’t avoid hearing about, here are some things you may have missed.

The USDA wants your grocery store to tell you how to eat [Free Beacon]. 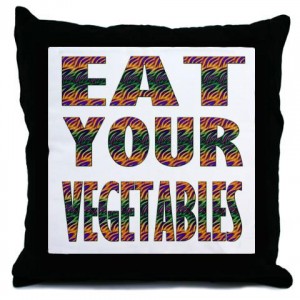 This pillow (and more) available from The Write Side Shop, and much more effective than a talking grocery cart. Click the pic to order yours.

Granted, this is (for now) largely (no pun intended) directed to recipients of Supplemental Nutrition Assistance Program (SNAP, or what we used to know as food stamps).

A report from an “expert panel” said “Most Americans, including Supplemental Nutrition Assistance Program (SNAP) participants, do not purchase enough whole grains, dark green and orange vegetables, and legumes, and purchase too many items with excess calories from fats and added sugars.”

Having spent almost four years as a social worker, I can tell you this is true. Many food stamp recipients don’t necessarily shop for the best nutritional sources of food. In a lot of cases, it’s because the “bad” stuff is cheaper and easier.

That said, the report suggest things like “MyCart” grocery cart, similar to the “MyPlate” program. The cart would be color coded and apparantly congratulate you when you reach a healthy “threshold.”

I don’t know about you, but the last thing I want is a grocery cart telling me what to buy. Nutritional education is important, but for heaven’s sake which of us is stupid enough to believe the government knows anything about trimming down?

The report estimates that the new carts would cost EVERY STORE about $30,000. The Free Beacon estimates that Safeway alone would have to spend $40.05 MILLION to put the carts in their stores.

Where do you think the grocery stores will get the money to pay for those new carts? If the President things Whole Foods charges a lot for arugula now…

A Silicon Valley venture capitalist has started a petition for a ballot initiative that would divide California into six separate states. His idea is that this would create states that are more manageable and better able to respond to resident’s needs. [Richmond Times-Dispatch]

Politically, I doubt that the great state of California is willing to subdivide 55 Electoral College votes.

Plus, who gets the water?

The Forbidden City coming to VMFA

Earlier this week, Style Weekly reported, based on a news release from Governor McAuliffe’s office that the Virginia Museum of Fine Arts will be the first art museum in the country to have an extensive collaboration project with the Palace Museum in Beijing.

Beginning in October, the VMFA will present an exclusive exhibit: Forbidden City: Imperial Treasures from the Palace Museum, Beijing.

Governor Bob McDonnell first signed the agreement for this exchange back in 2011. Savvy readers read that here.

Don’t let the assholes grind you down.
– Author Stephen Coonts, Born on this Day in 1946