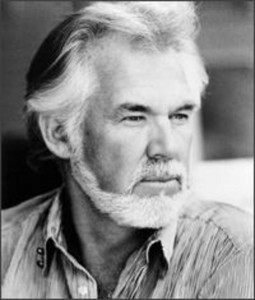 Singer-songwriter, photographer, record producer, actor and entrepreneur Kenny Rogers has charted more than 120 hit singles across various music genres. He has topped the country and pop album charts for more than 200 individual weeks in the U.S. alone.

He has received numerous awards including the AMAs, Grammys, ACMs and CMAs, and a lifetime achievement award for a career spanning six decades in 2003