Realizing I just can’t do all of that… 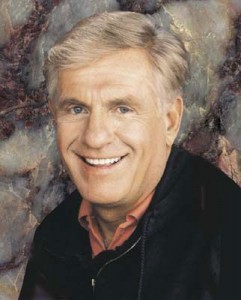