I Won’t Write Your Blog for Free

But Mr. President, we listened to what you said… 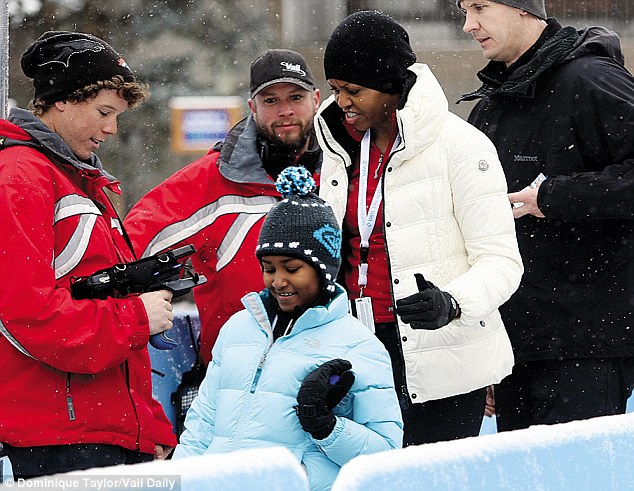 Apparently the President doesn’t expect his own family to take his advice.

The trip came just days after the President tried to sell his cost-cutting budget to the American people by asking them to stay at home.‘If you’re a family trying to cut back, you might skip going out to dinner, or you might put off a vacation,’ he said.

via Obama accused of ‘double standards’ as family holiday after telling Americans not to | Mail Online.

For reasons that are our own, my family had already decided to skip our annual trip to the beach this year.  You see, we understand the economic times and understand that there are choices to be made.

Unlike the President who thinks the country can spend its way out of this financial mess.

Look, it’s not just the President, or the Democrats in Congress.  Republicans in Washington are guilty as well.  It’s time they all started looking at the reality that we just don’t have all this money they want to spend.

There need to be cuts, more than the $100 billion smoke and mirrors cuts the Republicans said they gave us.

As for the President?  He should practice what he preaches.