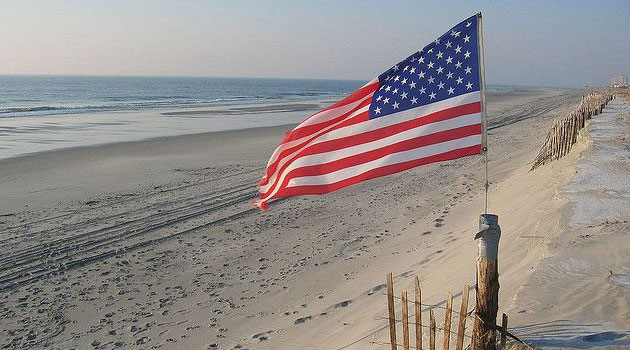 Today is Veteran’s Day. Originally known as Armistice Day, commemorating the end of major hostilities in World War at the 11th hour of the 11th day of the 11th month. Today we honor our military veterans and active service members. Thank someone today.

I mention Armistice Day in my script based on my Grandfather’s WWI diary: Clean 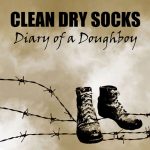 Dry Socks: Diary of a Doughboy. The play premiered in 2018 with River City Community Players, and the script is available on Amazon. When the war ended, my grandfather was in a hospital in France recovering from exposure to nerve gas.

I did not serve but, as noted, my grandfather was in WWI. My father served in Germany after the war and later in Korea. My father-in-law served with the occupying forces in Japan. My stepfather was in the Pacific theater. I honor them all today. 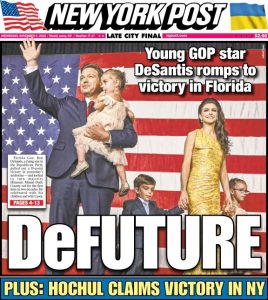 Tuesday’s election did not give us the Red Wave that was predicted. I’m not sure if all of the votes in Arizona will be counted by the time you read this…or ever. I’ll let the pundits analyze the results because I sure as heck don’t understand them.

Already there’s some GOP infighting over who to blame. I’m not 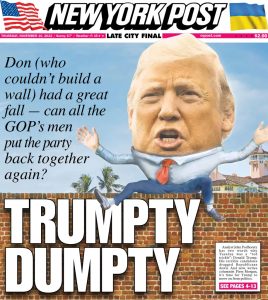 getting into the fight. But I’ll note that Donald Trump tossed out some unflattering remarks regarding Ron DeSantis. Totally uncalled for. And while writing this I just saw that he’s attacking Glenn Youngkin.

I didn’t vote for Trump in 2016. I did in 2020 because I liked what he was doing and largely because of the people who hated him so viciously. But he’s always been an egotistical jerk.

Attacking the GOP’s most popular and effective governors is a bridge too far.

About those student loan payments.

Most of us knew this was coming. President Biden didn’t have the authority to forgive federal student loans.

BREAKING: Federal judge declares Biden’s student debt relief program unlawful
The Post Millennial
In his ruling, US District judge Mark Pittman sided with the Job Creators Network Foundation, who petitioned for a motion to end the program on the grounds that the government violated federal procedure.

I suspect the President knew this. But it probably prevented the Red Wedding.

Normally I’d be putting the Christmas decorations up this weekend. And I might possibly get to the outdoor lights tomorrow. Possibly. But we have a couple of maintenance issues to deal with. We’ll have everything up for Thanksgiving. I’ll do all of that around working the day job, rehearsing for Winterfest at Kings Dominion, and writing the next book(s).

For those of you who are purists and say the tree must wait until after Thanksgiving, I saw the perfect comment yesterday. The turkey will taste the same in front of the tree.

Maybe even a little better.

Christmas is coming…do you have your books?

Herbie and Quinn are waiting with their adventures. They would make great gifts for those special young readers in your life. 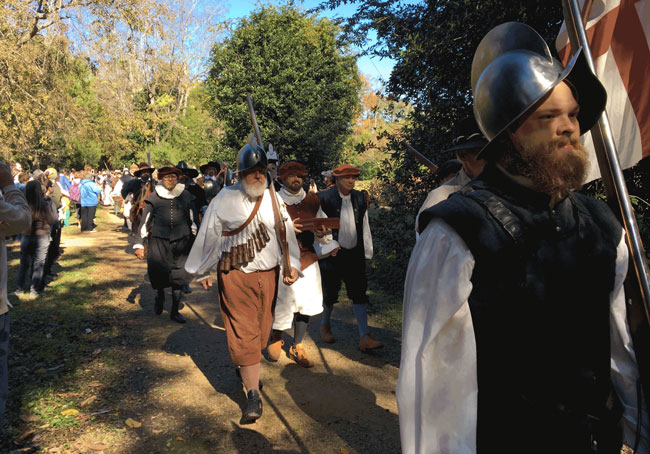 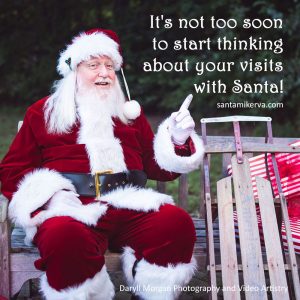 If we could all turn back time…

Speaking of Sunday, it’s Benny Hinn Sunday. Everybody fall back. I will never 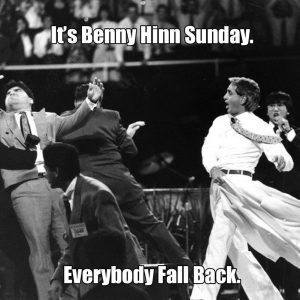 tire of posting this graphic. And don’t forget to turn your clocks back tomorrow night.

If you do, and you get to church an hour early, you’ll just have more time for coffee. But you might have to make it.

That phrase, turn back time,  reminded me of this graphic I did years ago in another life. I spent about an hour on Thursday afternoon looking for it. It’s quite possible that it will come in handy on Wednesday.

And while I was searching I realized that, hey, I’ve done a lot of good work over the years and some of you have missed the opportunity to pay me buttloads of money for that work.

In reality though, it’s been the publishing of the books that somehow seem to have brought all of this work together and I’ve sort of found my style, and my stride.

Links to the books below. Christmas is coming. 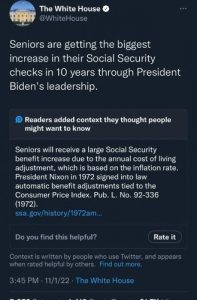 With the Elon Musk purchase of Twitter, things have been fun. I know a lot of conservatives thought that it would be immediately better, and for a while it felt like it was. But Musk still has many of the old guard on his review board. So, time will tell.

Still, it was great to see the White House being owned when their tweet was fact checked. They tweeted that Social Security recipients are getting an increase. Problem is that it’s the cost of living increase tied to inflation. And they got called out.

It was a beautiful thing. 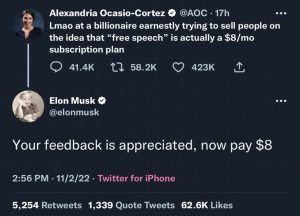 It was also beautiful when Musk responded to AOC, who drives a Tesla that helped him pay for Twitter.

If nothing else, it’s fun to watch.

Just say no to COVID Amnesty 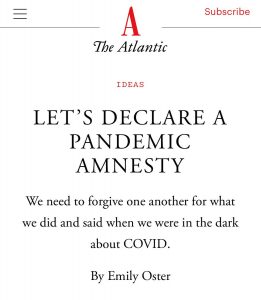 An article in The Atlantic this past week called for all to be forgiven for the horrors inflicted upon us during the pandemic.

The shut downs, the saying goodbye to loved ones through windows not able to hold their hands during their final moments, the school closings and the disastrous effects that has had on the ability to teach and learn, the shaming of the unvaccinated, the frickin’ filling in of skate parks with sand (yes it happened) and the wrestling to the ground of those not wearing masks.

Sorry, we’re not about to forget. 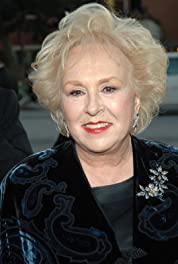 American actress, Doris Roberts, was born on this day in 1925. She had a long and impressive career winning many awards, several of which were for her performance as Marie on Everybody Loves Raymond.

That brings to mind one of my favorite family stories. After my father-in-law passed, my mother-in-law moved in with us and lived here five years before she passed. As we were getting dinner on the table one evening, Everybody Loves Raymond was on the television. Marie had just said or done something that was particularly annoying to Ray and Debra.

Without missing a beat, my mother-in-law looked at me and said “You know, I wouldn’t want to live that close to my in-laws.”

Have a good weekend. Buy the books.

Vote responsibly on Tuesday. Perhaps check your retirement accounts and buy some gas on the way to the polls. 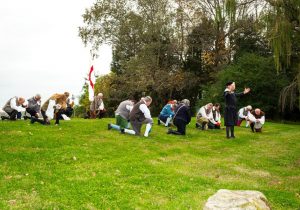 This Sunday the Virginia Thanksgiving Festival at Berkeley Plantation celebrates the actual first English Thanksgiving here in the colonies, some three years before the Pilgrims.

If you ask certain Virginians, they will tell you that the reason Massachusetts got the attention was that President Lincoln did it to take the focus away from anything in the South. Revisionist history or not, what remains true is that Virginians did it first.

I’ve had the privilege a couple of years to participate in the reenactment of the landing at Jamestown. In recent years schedule and health have prevented me from participating. But if you’re free and in the area on Sunday, it’s worth checking out.