How To Become a PROFITABLE Writing Machine Webinar (affliate link) 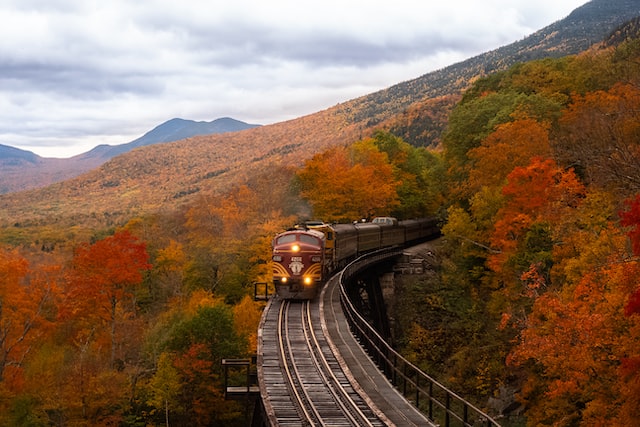 Photo by Balazs Busznyak on Unsplash

And now, the weekend. But, before you go, here are five things to consider.

I work hard to avoid politics on this blog, and in most places. I keep myself informed, but I don’t play the games anymore. Still, it’s difficult not to note the following:

Show us your papers?

The FBI continues to charge pro-life activists for blocking entrance into abortion clinics. Including an 87-year-old survivor of a WWII concentration camp. [Lifenews]

She’s seen this type of behavior before.

Gas prices are on the rise again, More on that in a minute.

If you think you’re paying more at the grocery store and that your check doesn’t go as far as it used to, you’re correct. Inflation has climbed to a 40-year high. [Barron’s]

I don’t have time to list all of the recent gaffes, but this week the President told the media that he lost his son in Iraq. Beau did serve in Iraq and possibly was exposed to toxic burns that led to his cancer. But he died at Walter Reed National Military Medical Center in Bethesda, Maryland.

You and I both know that’s just one more example.

Didn’t they impeach Trump for this?

This week we learned that President Biden asked (begged) Saudi Arabia to hold off on decreasing oil production…until after the midterm elections. A move he no doubt thought would hold off gas prices from even more increases. We heard him say this. The Saudis told us he said it.

And this is why they impeached Donald Trump.

And finally, please Lord, let it be finally, Biden also warned us this week of the potential of nuclear Armageddon.

I did not have WWIII on my mean tweets Twitter card.

Disagree with me if you want. But these are scary times. You owe it to yourself to pay attention.

DID WE ALL THROW AWAY OUR SHOT?

In a hearing on the European Union’s COVID-19 response, Pfizer’s president of international developed markets, Janine Small, admitted that its vaccine had never been tested before its release to the general public on its ability to prevent the transmission of COVID. [Lynnwood Times]

WE LOVED HER, WE WROTE 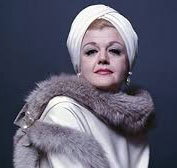 Last week we lost the Queen of Country Music, Loretta Lynn. This week we lost Dame Angela Lansbury who had a remarkable career on the stage, on the screen, and on our televisions. She was 96. She was nominated three times for an Academy Award, including Best Supporting Actress for her role in Gaslight, her first film. She went on to win five Tony Awards.

You’ve seen the memes, at midnight on August 31, everything turns into pumpkin spice. 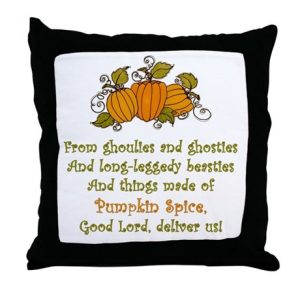 Don’t get me wrong. I like pumpkin pie. I’ll allow myself one Pumpkin Spice Latte from Starbucks for the season, but it’s gotten a little out of hand. 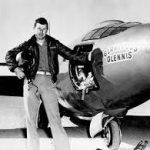 On this day in 1947, Chuck Yeager became the first person to exceed the speed of sound.