Born on this Day: Sophia Loren

A Binge Too Far 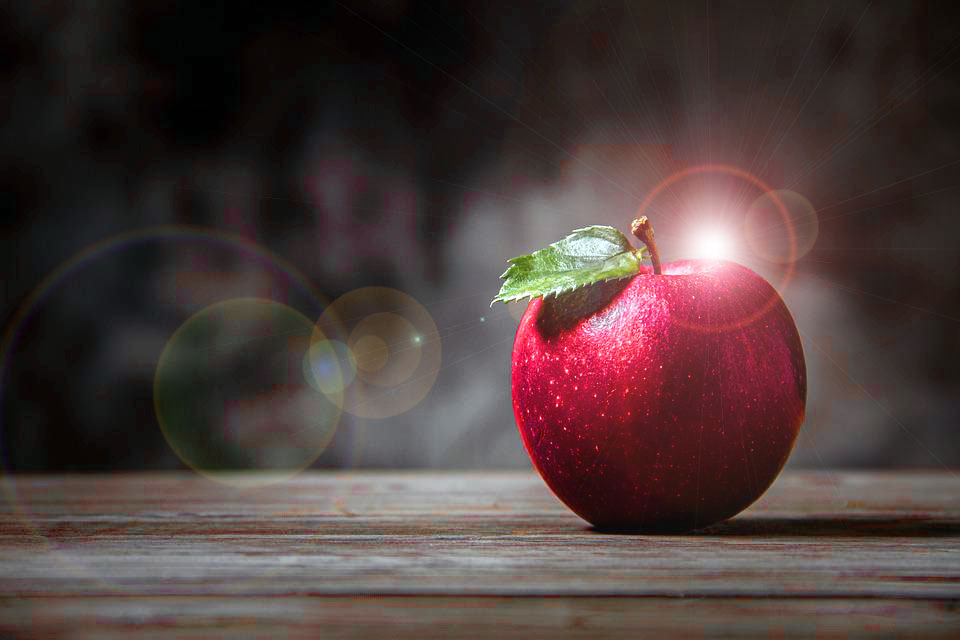 I can’t remember the last time I sat down and watched a TV series on the actual TV series schedule. Since the advent of streaming, and the purging of the old television in my upstairs office, I rarely tune in to regular programming. I’ll pick up the specials and things like the holiday parades.

This from growing up where, if you missed an ?episode, it was likely gone forever.

I’m really into streaming now, and by that I mean binge watching.

I think I told you, but I’m too lazy to look it up, that my COVID “recovery” took three seasons of Dr. Who and eight Harry Potter movies…and probably a good bit more since some of the effects linger. But that’s another post.

My new pattern is to binge watch shows while I’m working on other projects, such as graphic design, sometimes even the brilliant posts you read here.

I’ll admit I can miss a lot of details and occasionally have to rewind when I say “Wait…what?”

Post COVID there was a shortage of shows I want to see. Yes, I know that everyone has their recommendations and, yes, I know that the are must watch shows. A lot of them just don’t interest me.

I needed something to watch while waiting on the Rings of Power and House of Dragons to post all their episodes, not to mention Lower Decks and the upcoming season of The Handmaid’s Tale…although I have no idea where they can possibly continue to take that one…she had her chances to get out.

All this to say that this weekend I wrapped up a re-watch of ABC’s Once Upon a Time.

?If you don’t know the show, the basic premise is that the Evil Queen casts a curse and sends everyone in the Enchanted Forest to a quaint town in Maine.

As if Maine wasn’t scary enough with Stephen King as a resident.

No spoilers. Then again, the last show was in 2018. You had a whole pandemic to be unspoiled.

Let’s just say that the end of Season Six wrapped up the story line.

I think in the original watching I stopped a couple of episodes shy when they made the ill-advised decision to do a musical episode.

Not everyone can be the cast of Glee.

That meant I wasn’t sure how Season Six had ended. I mean, I know that things worked out for a happy ending (get your minds out of the gutter).

I just couldn’t recall exactly how they got there.

I did remember that I made a well-advised decision not to watch Season 7 when it aired.

The story changed, sort of. Most of the principle actors had moved on. Wisely so.

But I’m stubborn in a way and this time I decided to see it through to the bitter end.

On a side note, several years ago I did the same with the Left Behind series and I refuse to go back and read the prequels. I see enough of that on Twitter.

I finished Season 7 of Once Upon a Time this weekend. Thankfully.

And no, I will not be watching the one season of Once Upon a Time in Wonderland.

That’s a binge I’m not willing to cross.

Postscript:  In full disclosure I wrote most of this post before I finished the final episodes on Saturday afternoon.  While I still think the show went on one season too long, they did wrap it up well.