Born on this Day: Roald Dahl 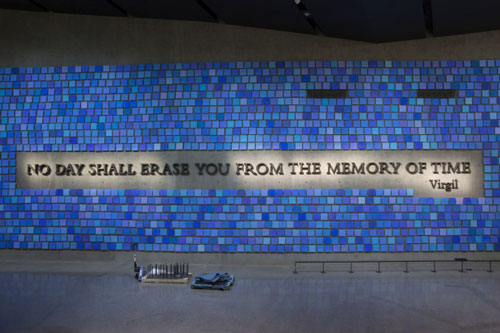 Yesterday marked the 21st anniversary of the 9/11 attacks on our nation. On the World Trade Center. On the Pentagon. And on Flight 93 on which heroic passengers brought the plane down in a field in Pennsylvania before it could inflict more damage on the nation’s Capital.

If you are of a certain age, you remember where you were.

We watched in shock and horror.

We flocked to our houses of worship to pray.

We stood in line to give blood.

We wondered for days and sometimes months if our loved ones were safe.

We vowed to never be the same again.

But if you ask me, some 21 years later, we’re definitely not the same. We’re a good bit worse.

The list goes on, but we’ve made some bad decisions.

This morning, twenty-one years later, I want to remember what I felt and what I thought about on that morning of 9/12/2001.

I wanted to be a better person. I still do.

Maybe, instead of sniping we can each think about what we can do to be better.

I will if you will.

Heck, I’m going to try even if you don’t agree.

The world seeks to divide us over politics, over religion, over, well, the list goes on.

I’m not saying that any of us should give up our beliefs. In fact it’s probably more of a clarion call to stand for what we know to be right, to be true.

But maybe, just maybe, we don’t have to be @$$holes about it.

That, my friends, is the better way.