RECAFEINATED MONDAYS: It Will Always Sting 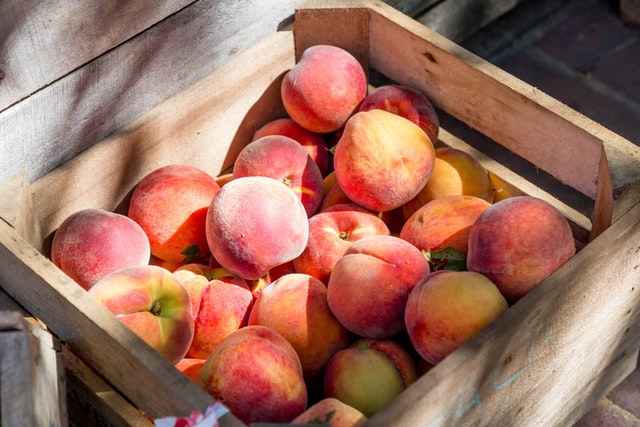 Photo by LuAnn Hunt on Unsplash 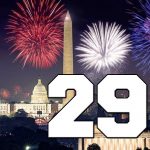 Well, unless it’s a fresh watermelon. But to tell you the truth, I’d have a hard time picking my favorite between the two.

I don’t remember much about peaches growing up. There was a small peach tree in my grandfather’s yard, but I only remember ever picking one peach as a child. After my grandfather passed and the “coal house” was taken out, the peach tree was as well.

Peaches of my childhood consisted of the canned variety in heavy syrup, or chopped up in “fruit” cocktail.

About twenty years ago, we took our first summer trip to the Outer Banks. My wife had been there on our honeymoon, thanks to a friend, but had not been back.

On the drive there we stopped at a market, had a peach flurry, and picked up some fresh peaches. Over the last twenty years, we haven’t been every summer, but we have most. And always. I repeat, always, we’ve stopped at the same market for flurries and fresh peaches.

True story. Because of Last Summer’s Great Unpleasantness™, we had not planned a week at the beach. When we decided we could go we were too late to book something on the OBX. So we found what we think was the last available condo on the eastern seaboard in Atlantic Beach. A different beach, but nice enough in it’s own right, but it’s not the OBX.

The worst part? On our drive from Richmond to Atlantic Beach we did not see one produce stand selling peaches.

This year we opted for the beach over spring break. It has its advantages. Lower rates and a better location. We spent the week, although a chilly one, staring right at the ocean.

My wife remedied that on a recent trip back from Harrisonburg by stopping at Carter Mountain Orchard. I continued the theme on my recent trip to move the older offspring to Atlanta. I made sure to stop in South Carolina for peaches.

This time, our freezer is sufficiently stocked.

So sometime during the upcoming winter, when I have a hankering for the beach, we’ll pull out some peaches and have a little taste of sunshine.

One of my all-time favorite movies is Hook. We first saw it on Christmas Day, so for us, it still feels like a Christmas movie.

The movie is over 30 years old, so don’t talk to me about spoilers.

Early in the movie, Captain Hook kidnaps the kids of a grown-up Peter Pan who has forgotten how to fly. Hook tries to get the children to love him, just to hurt Peter that much more.

So, Hook and the pirates stage a baseball game. Peter is hiding in the crowds with the Lost Boys. As Jack is up to the plate, Peter yells out “Wait for the good pitches.”

Around here, with a favored summer fruit, that becomes “Wait for the good peaches.”

I’m waiting again. The best we’ve had this summer are in the freezer. We’ll find some more before summer turns to fall.

They’re worth waiting for.

Have a good weekend. You’ll notice I’m not posting here much lately. When I’m here. I’m here. And yes, new projects are brewing.

In the meantime, if you’re dying for brilliance, read some of my old stuff.

That’ll do in a peach…er…pinch.