Can You Be Persuaded? 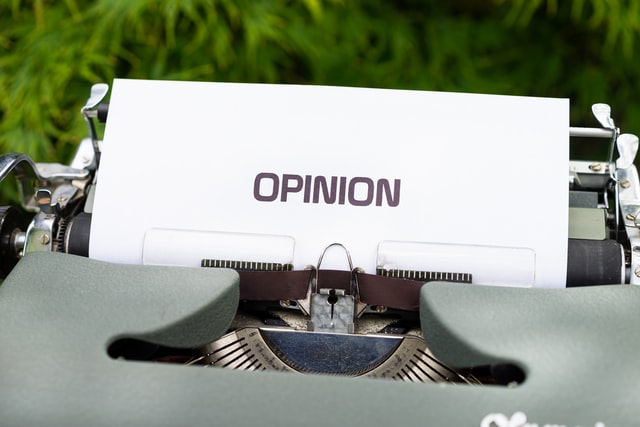 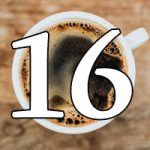 Honest debate is something of a lost art. Especially since Al Gore invented the Internet.

There is a debate between the two candidates for Virginia Governor tonight. I don’t plan to watch. Tomorrow each campaign will be telling us why their candidate won. And soon we’ll see sound clips in new attack commercials.

To be honest, I’ve never been that great at debate. Sure I got an A in debate class, but that didn’t necessarily involve my skill levels and it’s not a story I’m telling here.

I do have a background in arguing on the Internet. But I never persuaded someone to change their mind.

I’m not doing that any more, but lots of friends on the left and right do it every day.

It’s not about having an honest discussion. It’s about who can score the most points or launch the best zingers.

And that’s a shame.

I could list any number of recent events and tell you how my friends would respond, even before I read what they’ve written.

I don’t know how we do it, but we have to get to the point where we’re willing to consider another point of view.

We can’t expect our “leaders” to do it

And it’s not going to happen overnight.

But maybe, just maybe, if each of us could commit to not posting that meme, or not sharing that Tucker Carlson or Rachel Maddow clip, just maybe we could start having conversations again.

Even if you are wrong.