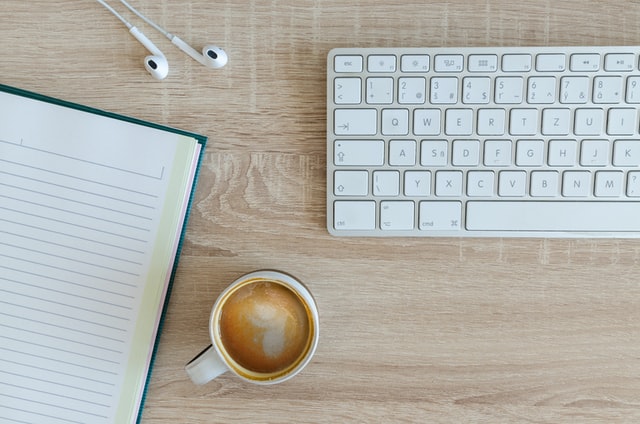 Actually, it was neither. It just wasn’t that great.

I was supposed to travel with my wife to Southwest Virginia for another family funeral. This one was expected. A dear aunt on my wife’s side who had been suffering from dementia for years. She no longer suffers.

But my wife suggested that because of my recent fatigue, I not make the trip. She opted to spend the weekend with my Mom. They went shopping and did some other fun things, in and around the time for the funeral.

As it turns out, that was the best decision as this week, at the end of my third full week of treatment, some new side effects showed up.

I’ll spare you details. I wish I could spare me details.

This too shall pass. Early and often. 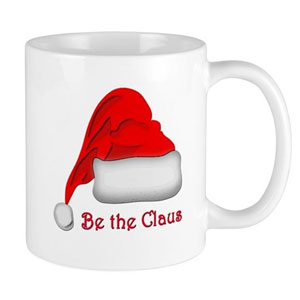 I can tell you now about last week’s decisions. I’ve alluded to them for weeks.

But there’s that whole cancer thing.

I also really am needing to just focus my time on getting my health back.

So, in my decisions, I’ve backed away from working weekends at the amusement park, I’ve stepped down from my position as Managing Director at the theater, and I turned down an offer to once again be a virtual Santa.

I’ll still be doing Santa, maybe some online, but mostly at the amusement park. But that’s a few months away.

I did spend some time over the weekend preparing for the coming Christmas season. No, it’s not too soon. I also did an impromptu Christmas in July event last week at Tuckahoe Moose Lodge. They were writing cards and putting together care packages for the troops.

I spend a lot of time sitting at my desk in my home office these days. I’m still working the day job from home although there’s a very limited plan for beginning to return downtown later this year.

Most days I’m only leaving the house to go to treatments or to take my son to work at Kings Dominion…those trips alone can take a couple of hours depending traffic.

I will get back to all of those. Just not right now.

This is a season.

I have eight more treatments. And yes, I’m counting.

So, indulge my whining for just a little longer. I realize that this is not the daily dose of brilliance you’ve come to expect here.

I have a plan to return to daily posts just after Labor Day. That gives me time to put the treatments behind me, so to speak.

And it gives me a week at the beach. A week where I’m planning to take several books to read, my novel to work on, and a few other things. But it will more likely be a week when I park my backside in the sand and stare at the water.

No doubt you have struggles or journeys of your own.

No doubt you have your own ways of dealing with it. I get by with my faith, my friends, and a lot of times by whining about it here.

This is my second rodeo. I learned the last time I went through cancer treatments that it’s okay just to step back from everything and just focus on getting better. It took me a little longer to accept that this time.

And what you need to do to get through with your particular struggle or make your way on your own journey is okay as well.

Take care of yourself.

And, when others offer, let them take care of you.

A friend posted this on Facebook yesterday. I can’t think of a better way to close. 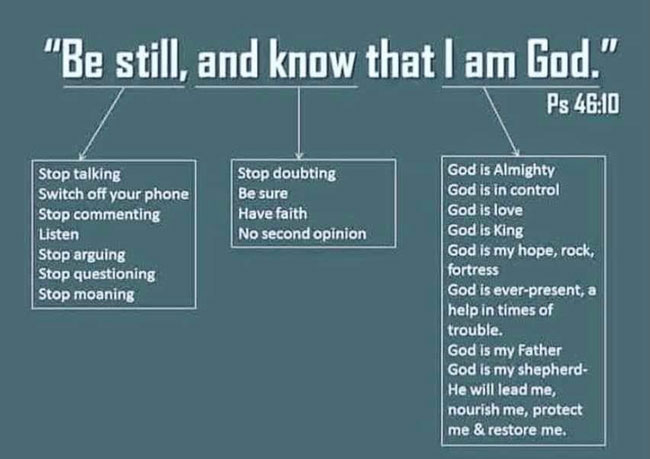 Photo by Lukas Blazek on Unsplash

Kevin McCarthy Launches House GOP Advisory Team on Cuba
Breitbart
According to a press release, the team will help develop policies to guarantee the United States “stands in solidarity with the Cuban freedom movement, and educate the American people on the tyranny of the communist regime in Havana.” Read More. 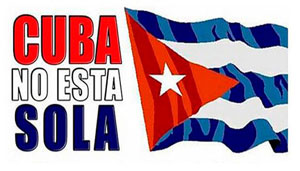 The Babylon Bee
WASHINGTON, D.C.—President Joe Biden has taken a tough stance against Cuban refugees. While Biden usually welcomes anyone — especially illegal immigrants — to America, the Cubans are different, because when they come here they might commit malicious acts, such as voting Republican. Thus Biden is trying to dissuade Cubans from coming here by telling them that if they’re fleeing to America to seek freedom, America is actually getting rid of that. Read More.

Sunday Firesides: Are You Making an Escape From Freedom?
The Art of Manliness
As freedom goes up, so do feelings of anxiety, restlessness, and insignificance. While freedom can be experienced as an exhilarating thrill, it can also be experienced as a panic-inducing threat. Read More.

The Submission of the Believer
Oswald Chambers in My Utmost for His Highest
Our Lord never insists on having authority over us. He never says, “You will submit to me.” No, He leaves us perfectly free to choose— so free, in fact, that we can spit in His face or we can put Him to death, as others have done; and yet He will never say a word. Read More.

I too would enjoy toasted homemade bread.

Iz it dinner yet? #catsofinstagram

We’re sorry. Daddy is not available to play the