Why I’m not Reading any End of Year Reviews

Not Fast Away Enough: Goodbye 2020 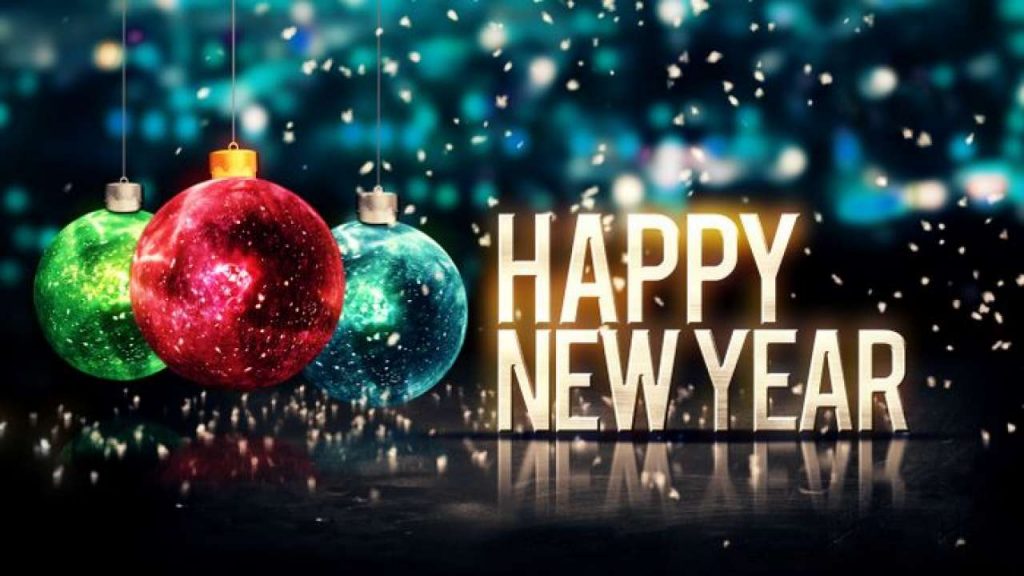 Teach us to number our days,
that we may gain a heart of wisdom.

I’ve already told you that I’m not writing, or reading, a year-end review.

Instead, I’ve been using the post-Christmas Day Christmas time to work on some projects. That has included straightening up my home office after I put away the virtual Santa equipment. I regained a lot of square footage.

Yesterday morning I reworked my Santa website. [Santa Mike RVA] You should check it out. You really should. It made me realize that, while this was a difficult season and I often had my doubts about whether I should continue, that I really am called to this.

Funny, at 50, I began using the phrase “I am a writer” as opposed to saying “I want to be a writer.”

Now in my 60s, I’m also saying “I am Santa Claus.” This was not on the list of any dreams I would have written down when I was in high school.

I told Alexa to play my Carpenters station on Pandora. As much as I love Christmas, I’ve been rotating through my Christmas stations since early November.

I woke up to Barbra singing The Way We Were.

The truth is, Barbra and I were never really that way. After all, how could I have explained it to Olivia and Linda?

But it took me back to almost forty-five years ago when I, along with a group of high school classmates traveled to Richmond to participate in the Model General Assembly. We stayed at the pre-closing and renovation John Marshall Hotel. This was before the days of streaming but hotels were showing movies.

The Way We Were was on repeat that weekend.

Now, all these years later, I work for the government just blocks from the Capitol and the John Marshall.

Incidentally, our current Governor was also a part of that Model General Assembly. But that’s another story.

And maybe another campaign.

I will admit to feeling some warm fuzzies about those memories even while feeling a little melancholy because of the year we’re saying goodbye to.

As if to cooperate with that feeling, Pandora just rolled around to John Denver singing Take Me Home, Country Roads.

I grew up in Southwest Virginia near the West Virginia border. My high school choir often toured in West Virginia. Take Me Home Country Roads was one of our signature songs.

At one school, we were thanked for singing the National Anthem of West Virginia.

I know that as much crap as we’ve all dealt with in 2020 that the year wasn’t a total loss. I had some good things happen. It’s likely you did too. But I find it a little easier to think back fondly on the Happy Days, so to speak of the 1970s.

And, if you lived through the 70s, we don’t say that very often.

One of my blogging friends, a brother in Christ who shares a love of theater wrote yesterday about our days being numbered. [My First Lesson in Time Management]

Some of those have been good days. Probably more than I realize.

I’m not going to speculate on how many days I’ve got left. Hopefully there’s a few thousand.

After all, I’m finally figuring out this writing thing and this Santa thing, and I’ve got stuff to do.

But there’s no guarantee that I’ll be around to write another New Year’s Eve post.

In fact, there’s no guarantee that I’ll be around by the time you finish reading this one.

Or that you’ll be around to finish reading.

What I know is that, no matter how long it is, I don’t want to waste any of those days.

That being said, if the aforementioned Governor is reading this, I wouldn’t mind being bought out of my state contract so that I’d have more time for writing and being jolly.

Just thought I’d throw that out there.

But I hope that, in spite of everything we’ve been through that we might have learned some things.

Like maybe what’s really important and what we really don’t need.

Your mileage, as well as your number of days, may vary on that.

If you’re so inclined, you can write your own review of 2020. Just spend some time thinking about the good that happened, and maybe what we’ve learned from the bad.

Then carry that forward.

There’s no magic in the stroke of midnight.

The magic, if you will, comes when we decide what to do with our number of days.

Celebrate responsibly. If you drink, don’t drive to the kitchen for a refill.

If you do, make sure there’s video.