Throwback Thursday: That One Time in Jerusalem 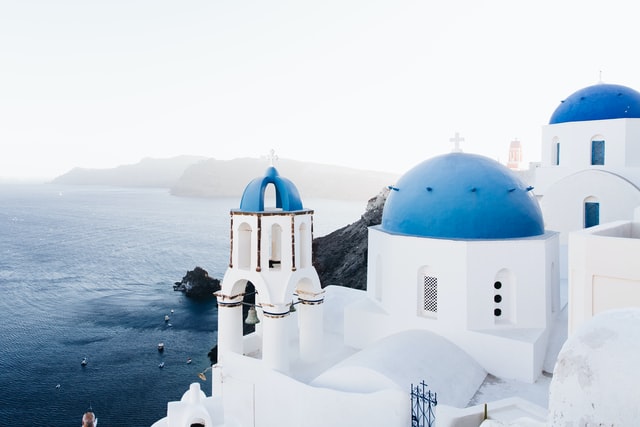 Random thoughts on a Wednesday.

As I’m writing this, I got the news that Eddie Van Halen has died of cancer. He was 65.

That’s a lot younger than it used to be.

I know we’ve talked a lot about the bad news of 2020. It seems like the hits just keep on coming.

Speaking of hits, Hurricane Delta is heading for the Gulf Coast as a major hurricane.

Just how far into the Greek Alphabet will this season go?

It’s October and we’re into the fifth letter of the Greek alphabet because we ran through the other list of 21 names.

While Delta is the fifth letter of the Greek alphabet, it could also be a woman’s name. But then we’d have to point out that we also lost Helen Reddy last week.

I don’t know much about the Greek alphabet, although I did take half a semester of Greek in college. But I struggled so much that after the mid-term I dropped out and begged my way into Spanish since I’d had three years in high school.

NARRATOR: He doesn’t know much Spanish either.

My college didn’t have fraternities, but I did have a shirt that said “Alpha Kappa Gamma” which stood for “Asbury College Grill” where I worked my sophomore year. 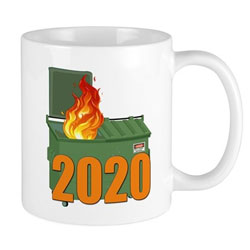 I want to go back to the beach and just sit and watch the waves.

I want to go home to the mountains to watch the leaves change and maybe to walk on trails, or at least drive the back roads.

I want to go back to my alma mater in Kentucky and sit quietly in the chapel reflecting on the things God did there.

So many places I’d like to go that I just can’t right now.

Heck, I think I’d be happy if I could just walk into a store not wearing a mask.

While I’d like to go all of those places, at least, as I wrote not too long ago, I am surrounded by memories and treasures of those places and those times.

In fact, I’m a little more surrounded than I used to be. After cleaning out the garage, some additional props and costumes made their way to my office. Plus, with the weather changing, I’ve begun moving the plants back inside.

It makes things a good bit more cozy. And it makes our 47 years of house arrest a little more tolerable.

In other words, I’ve run out of room.

I just hope that R2 can shut down all the garbage mashers on the Detention Level.

Photo by Jonathan Gallegos on Unsplash