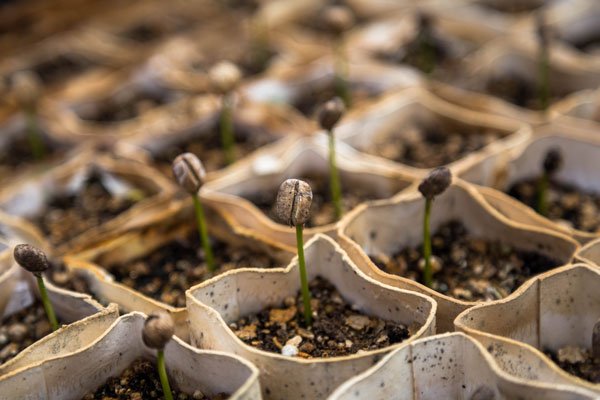 I know. I know. I’m getting ahead of the game and am going to spoil all of the May 4th jokes.

We’ll still hear them until our ears bleed.

Still, at the teenager’s insistence that his Mother needed to see it, we did watch The Last Jedi on Friday night.

But I’ve been thinking.

But, I haven’t talked much about all of the things I don’t want to be doing.

Sure, last Monday I wrote about taxes. I didn’t want to be giving that much money to the government.

However, unlike many other things, that is not a choice.

No, this occurred to me…actually last Monday on the day when I talked about taxes, and on Tuesday when it was just a little harder to get up.

Not because of the taxes, but because we started rehearsals for Doublewide, Texas on the Sunday night prior, and suddenly every moment of free time that I have is precious…and should probably be used for sleeping.

Instead, Monday morning I dragged my more than ample carcass out of bed and made it to the gym.

I did it again Tuesday, and Wednesday.

In fairness to me, I did not go on Thursday because I had to leave town at 6:30 for a meeting in the valley (that’s the Shenandoah if you’re not from Virginia). I did go after I got back into town.

And, yes, I made it Friday.

I’m no mathematician, but even I know that’s not going to get me a full eight hours of sleep. And that’s assuming I’m actually asleep by 11:00.

I did not want to.

But, I also know that when I force myself to go to the gym I am always happy that I did.

Funny how that works.

So, I force myself to go to the gym because I need to.

I force myself to go to the office because I need to.

There are a lot of things in life that we must do, even if we don’t want to.

So, we have to force ourselves to do them.

Call it determination, call it endurance, call it stubbornness.

But life is all about getting up and doing what needs to be done.

Doing the things we have to do, even when we don’t want to, makes us stronger.

Well, except for taxes. They usually make me angry. Or broke. Or both.

Granted, some days we’re better at doing the things we don’t want to than others.

Also granted, some days we have to force ourselves to slow down a bit. To take a break.

The challenge is being able to balance that out and not go too far to either extreme.

I don’t always reach that balance.

Over the past few weeks I’ve spent some time sorting out how I’m going to do what I want to be doing while adequately maintaining a balance on what I have to keep doing.

My theater dance card for next season is filling up.

But I can’t go off and do all the fun things while ignoring the not-so-fun, but essential things.

Publisher’s Clearing House, why must you continue to taunt me?

I forced myself to the gym this morning.

I forced myself to the office.

We do what we have to do, even if we have to force ourselves to do it.

Right now, I have to force myself to stop rambling and get this posted.