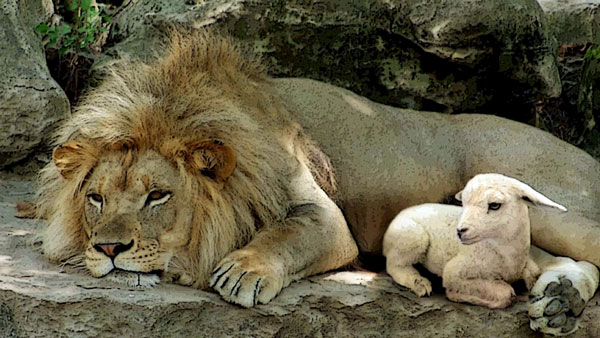 On this date in 1562, Sixty-three Huguenots were massacred in Wassy, France. This began the French Wars of Religion.

I have Huguenot ancestors, not from the sixty-three. My Huguenot family got here in the late 1600s and settle west of Richmond. Today, I live off of the extension of Huguenot Road in Chesterfield County.

American actor, director, and producer, Ron Howard, was born on this day in 1954. 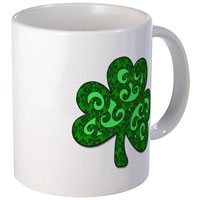 Opie may have a point. He probably hates it when people call him that. But, if you’re of a certain age, and from a certain region in the country, and married into a family from North Carolina…it’s hard to think otherwise…that is until you remember the amazing career he has had, and still has, as a director and producer.

I was never as cute as Opie Taylor, or Winthrop Paroo. Or at least I didn’t get the movie and television contracts.

All that to say that, as I approach sixty, my retirement account won’t be anything like Ron Howard’s and it certainly won’t be from film or television residuals.

Still, I’m enjoying the acting and directing that I get to do.

I’m not yet sure, however, if I will be enjoying the directing more than the acting.

As mentioned, I’m currently in an acting role with A Little Piece of Heaven at River City Community Players, and I’m working on Doublewide, Texas, the show I’m directing at CAT Theatre in June.

As for my next directing project all I can tell you is that there is one. When I can give more details, you know that I will.

Since I returned, I guess, to traditional acting later in life I’m not going to have a film or television career. And I’m not really looking for one. But I enjoy being on the stage. I’m also enjoying acting. 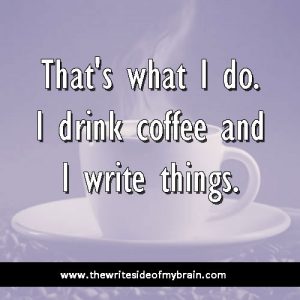 So, there’s this tricky question about what I commit to. Roles for actors my age and, let’s face it, my size, are rare. I have a lot of competition in Richmond.

That means consideration has to be given regarding my next project(s). Because we all know that I need more projects.

Maybe I could get cast on an episode of The Hoarders.

Or, perhaps I don’t.

In other news, American singer-songwriter and actor, Harry Belafonte, was born on this day in 1927.