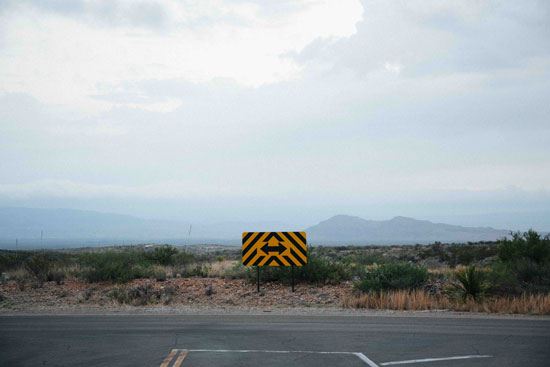 One is sorry one could not have taken both branches of the road. But we were not allotted multiple selves.

Choices. There are always choices. And no, even though Americans are among the wealthiest people of the world, we can’t always have both, so… 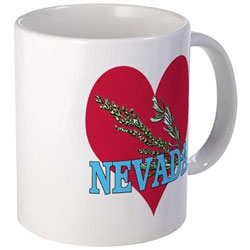 The Write Side Shop (click the pic). Proceeds from mug sales will be sent to victim’s recovery funds in Las Vegas.

There comes a time (or times) (or many, many times) in our lives that we are faced with choices.

Where to go to school. What to study. Who to marry. Or not.

Sometimes choices only affect the moment in question. Sometimes they last a lifetime.

But choices come at a time when we realize that we can’t do everything. We can’t be in all places at the same time.

We can’t eat everything on the menu.

At least we shouldn’t.

We are the sum of the choices we have made in our lives.

That includes the menu, if that happened to be your choice.

At almost sixty, I can tell you that I’d like to rethink some of those choices I made forty, even fifty years ago.

What we can do is resolve to make better choices going forward. Even then, we won’t always make the best choices. But, we try.

For me, I’ve decided to finally make some real choices to deal with my health. That includes food intake, exercise and more.

While I’ve thought about it and talked about it for years, this has been a gradual progression since I dealt with the late, great, unpleasantness with the shoulder about three years ago. You may recall that, after a couple of misdiagnoses, and after a couple of rounds with different pharmaceuticals, I embarked on a much more holistic approach to my health.

Not to bore you with all of the details but, other than an allergy medicine I’ve taken for over thirty years, I try to stick with natural and homeopathic remedies.

Between that and trying to eat mostly a primal-based diet (look it up, it could do you some good), I’m losing weight and feeling better.

Who knows where I’d be if I’d made that choice ten or even twenty years ago, but I didn’t.

I’ve also decided to pursue the dreams that I thought were always going to be just dreams…the writing career…acting…directing…and more.

And of course I’ve decided to write about them here.

To do that, I’ve had to make some choices.

I can’t do everything.

I can’t take every road. 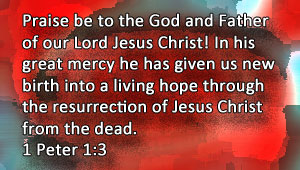 There’s a bit of irony in that statement as I’m exhausted from the week’s commitments, followed by last week’s commitment’s, and the week before…you get the idea. I’ve already told how busy these few weeks were and are.

Some, but not all, of the things on my calendar were beyond my control.

Had I realized that it would all come together these few weeks in some sort of disharmonic convergence, I might have made different choices where I could have.

I’ll get through it, but I’m looking forward to taking a healthier and much less complicated road.

And I’ll need to remind myself that “no” is also a choice that I can make.

What about you? Are you making the right choices? Are you rethinking some prior choices and making changes?

As a little bonus today, here’s a vocabulary lesson: 30 Words That Will Make You Sound Smarter (But Not Pretentious)

As I write this, we’re all still reeling from the news of the unimaginable coming from Las Vegas. I suppose, as we’ve seen this before (certainly not on this scale), that it really isn’t unimaginable. We just wish it was.

Even as the news was breaking, the predictable arguments were showing up on Facebook. There are discussions that we should indeed have. I just wish that we would learn to hold them long enough to let the initial shock (but never the horror) wear off, and until we have all the facts.

That’s all I’m asking. And that’s not too much.

American singer-songwriter, Chubby Checker, was born on this day in 1941.