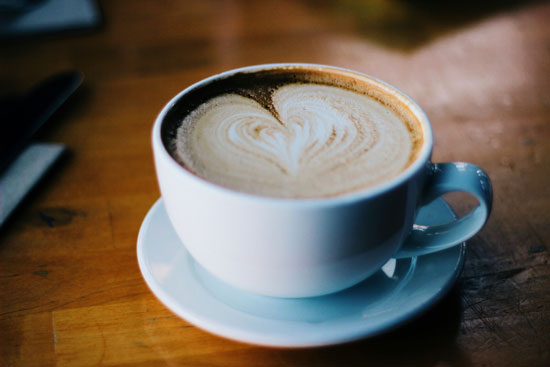 But, my dear, I knew when I was a baby what I wanted to do, and I’ll tell you, kiddo, if you don’t do what your heart tells you, you’ll never be real.

I did a little following of the heart over the past weekend. I turned in my notice for the weekend job at the park.

It was following my spiritual heart, as well as caring for my physical heart.

See, the reality is, as much as I talk here about all that I have to do and all that I may or may not be accomplishing, I just couldn’t sustain working seven days a week. 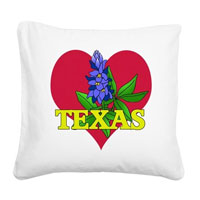 Not to worry. My recent, albeit rare, visit to the doctor confirmed that my cholesterol and sugar levels are normal. They’re still too high, but they’re lower than they used to be.

But going to work seven days a week was taking its toll, on my health, on my writing, on my acting, and heaven knows, on the yard.

Sure, the extra income was nice, and we’ll miss it. But we’ll struggle on.

My Self-Journal offers a daily quote of inspiration. I began thinking of this decision when this anonymous quote was posted.

“You can do anything, but not everything.”

There is some regret/disappointment in the fact that, this year, as opposed to years past, the seven-day schedule was not sustainable.

So, I have two more weekends at the park before I’m able to refocus my “free” time.

I may return to the park at some point. Reality is the plan has always to been to retire from the day-job and work more regularly at the park.

Someday, I may just do that.

Today is not that day.

So, in a sense, this yet another post of recalculating, or reformatting. I am reminded that I’ve said I’d launch my email newsletter (optional and free) by next week. It may yet, or it may be pushed a little further into September.

The traditional school year begins next week. For many, it’s already begun. To me that’s more of a new start, new beginning than January 1.

Summer is technically over, even if the calendar holds onto it for a few more weeks.

We’re still seeing the devastation from Harvey in Texas. We will be for weeks and months to come.
On a side note, twelve years ago yesterday, Katrina devastated the Gulf Coast and the City of New Orleans.

The greater Houston area is going to need a lot of help to recover and rebuild. Do what you can.

The President and First Lady flew down yesterday to survey the area. Almost predictably, social media had a meltdown over the shoes Mrs. Trump wore to get on the plane. She had changed before they landed in Texas. You know I’m not a fan of the President, but sometimes the level of criticism borders on the absurd.

I’d like to think being the voice of reason would lead us to a point where we don’t see this type of hysteria on the Interwebz.

I can’t fix this, and I can’t tell everyone to behave. But maybe a few will listen.

The storm in Texas is unprecedented. It will take an immense response.

To get an understanding of what people are going through, read this post from my niece:

I’m just saying that before we freak out over what the First Lady is wearing that maybe we should consider those who lost everything but the clothes on their back.

That doesn’t even require you to like the President. 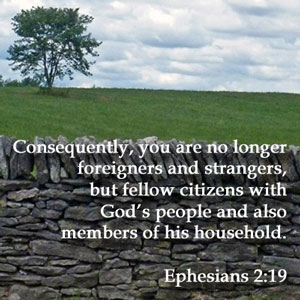 You know in your heart that I’m right.

The “Cajun Navy” Brings Its Fleet to Flooded Texas
Garden & Gun
Formed in the aftermath of 2005’s Hurricane Katrina, and re-formed over and over again through more hurricanes and, most recently before Harvey, during 2016’s devastating Louisiana floods, the Cajun Navy are literal life savers, and a reminder that even our darkest tragedies tend to reveal the best in humanity.

Trump Haters, Supporters, Neither, and Both
National Review
The hard-leftist hatred is visceral; it is multidimensional; and it is unalterable.

BreakPoint: A Biblical Case against Racism
Eric Metaxas & Stan Guthrie
This is a stain on our nation’s character and an obscenity in God’s world—therefore we Christians must redouble our efforts to speak His truth about race.

Creative Work Is Fruitless Until You Do This One Thing
Third Way Man
Stop waiting for your projects to reach a point of such overwhelming refinement that all doubt is removed.

Winter Park-based Tampa professor fired after Hurricane Harvey ‘karma’ tweet
Orlando Sentinel
A visiting assistant professor at the University of Tampa was “relieved of duty” after describing the destruction from Hurricane Harvey as “instant karma” for Texans who voted Republican last year, the school said Tuesday.

American singer-songwriter and guitarist, Kitty Wells, was born on this day in 1919 (died 2012).